News from the Ambassadors Network 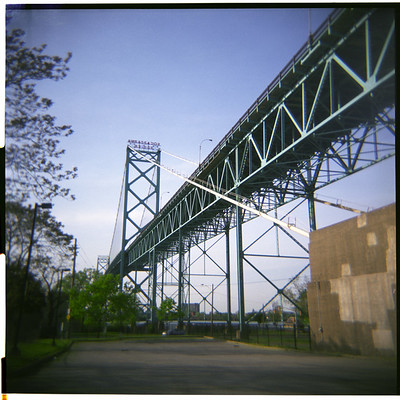 The IAMCR Executive Board (EB) extends a warm welcome to our newly appointed ambassadors: Shahla Adnan from the Fatima Jinnah Women University in Pakistan; Nozima Muratova from the Uzbekistan Journalism and Mass Communications University; Yiannis Christidis from the Cyprus University of Technology; Sadia Zamir from the Charles University in the Czech Republic; Lina Fe Simoy from the Bangkok University, Thailand; and Waqas Mahmood from Islamia University of Bahawalpur, Pakistan. The IAMCR EB also congratulates Nicole Stewart for her new role as an IAMCR Faculty Ambassador in Canada.

Rodrigo Cetina Presuel from the USA and Luís António Santos from Portugal leave the network of ambassadors at the end of their mandates. Also, Gizem Canalp from Cyprus has decided to step down from her ambassadorship position in order to spend more time on her studies. While we are sad to see them go, we are thankful to all of them for their valuable contributions to IAMCR and for performing their roles as IAMCR Ambassadors with dedication and tenacity.

IAMCR now has seventeen ambassadors from around the world. See the list of IAMCR's current ambassadors, their bios and strategic plans here.

IAMCR established the global network of ambassadors in 2015 to bring members together to contribute to IAMCR's aim to support and develop communication and media research worldwide through intellectual exchange, networking and sociality. The IAMCR Ambassadors programme aims to expand IAMCR's footprint worldwide, build and retain the association's membership and reputation, and publicise and promote the association's work in relevant academic and policy fields. IAMCR Ambassadors explore opportunities to contribute to these aims in various ways. These can include working with university departments, local and regional communication and media research bodies and think tanks, and NGOs involved in media advocacy and research.

The network continues to grow, and IAMCR welcomes new applications to become IAMCR faculty ambassadors and IAMCR PhD ambassadors. For more information about the initiative, visit the Ambassador initiative page on the website; if you wish to have further information on becoming an ambassador or the details on how to apply, you can take a look at the open call for ambassadors. Moreover, you can visit the IAMCR Ambassadors’ Network Facebook page or contact mazlum [at] iamcr.org (Mazlum Kemal Dağdelen), the ambassador initiative coordinator and the assistant of Nico Carpentier, IAMCR president. If you are interested in joining the network, see the article Become an IAMCR ambassador.