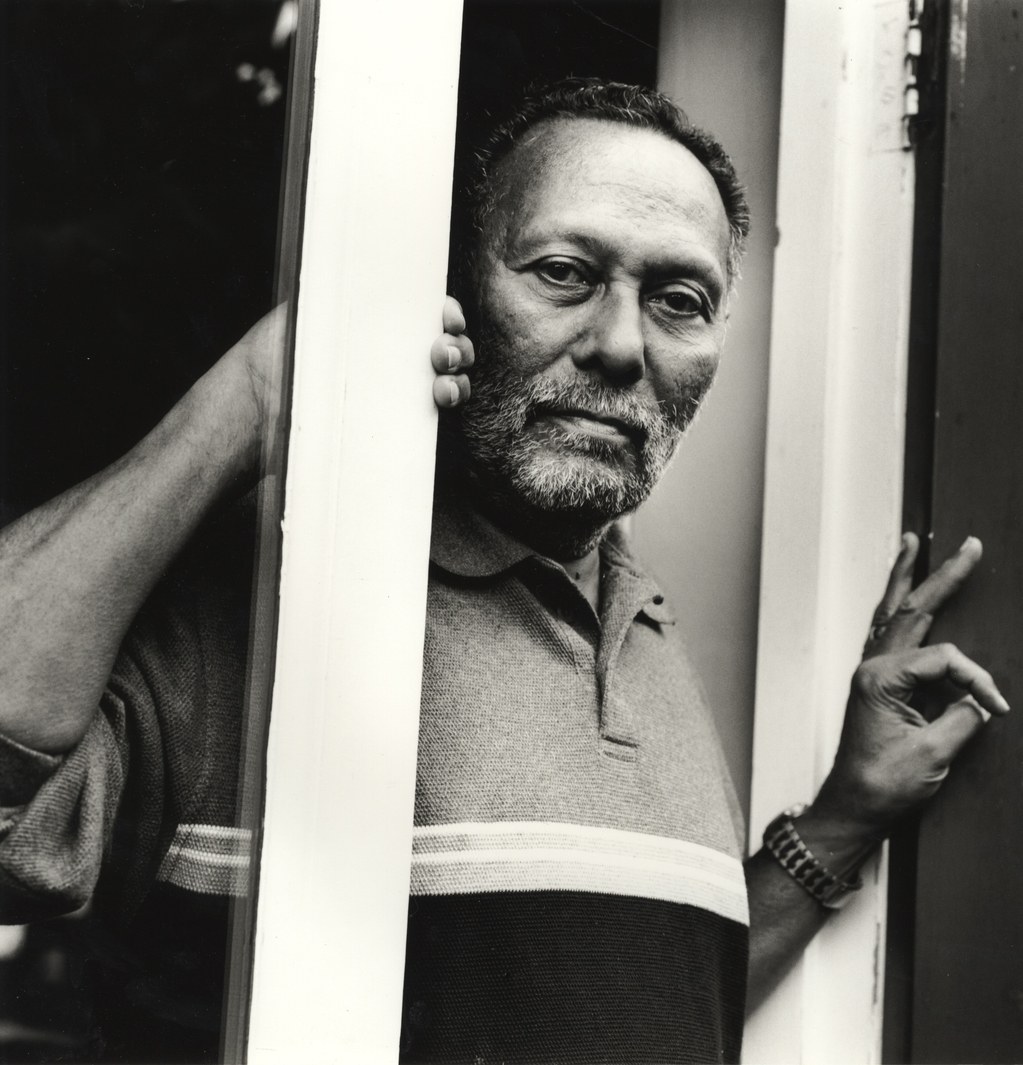 The International Association for Media and Communication Research – IAMCR – invites submissions for a prize in memory of Stuart Hall, to be awarded at the IAMCR Annual Conference (11-15 July, 2021) in Nairobi, Kenya and online. Applications are invited from graduate students and early-career scholars of any age and disciplinary background and who are members of IAMCR.

The Stuart Hall Award was established at IAMCR's Hyderabad Conference in 2014 to celebrate his lasting contribution to scholarship in communication and culture, and to commemorate his world renowned and exemplary work. Stuart Hall’s writings, inspirational mentoring and teaching, his intellectual leadership, and political vision, all helped to shape the study of communication in decisive ways.

The deadline for submissions is 30 April 2021. Your abstract must have been submitted to IAMCR 2021 by 9 February and be accepted in Online Conference Papers. See the IAMCR Nairobi 2021 website.

A scholarly paper with an innovative theoretical foundation, combining analytical excellence and an evident engagement with the interventionist, critical attributes that marked Stuart Hall's contribution to the study of media, communication, culture and political science. The paper must be accepted for presentation to any section or working group at IAMCR 2021. Abstracts for IAMCR 2021 must have been submitted by 9 February 2021. See the IAMCR Nairobi2021 website.

Stuart Hall was born in Kingston, Jamaica on February 3, 1932 and attended Jamaica College. He won the Rhodes Scholarship and left Jamaica in 1951 to study in Merton College at Oxford University in England. His experiences and analyses of race, popular culture and anti-colonial struggles fashioned his early scholarship, leading to an exceptional and distinguished career in cultural studies, communication theories, political activism and public broadcasting.

Hall's theoretical constructs, including original and influential ideas on Encoding and Decoding in communication discourses, Multiculturalism and Ethnicity in Sociology and his re-conceptualization of Reception Theory, among others, all earned him wide respect and admiration by several generations of academics and communication scholars around the world.

Stuart Hall's early scholarship, delivered from the perspective of the political left, was sustained and advanced to new levels after he moved to Birmingham in the British Midlands. There, under the leadership of writer and academic Richard Hoggart, he served as a Research Fellow and later Director of the Centre for Contemporary Cultural Studies at Birmingham University. Hall is regarded as the founder of the modern discipline of 'Cultural Studies'. He developed an impressive body of work on issues of cultural hegemony, identity and communication.

He became Professor of Sociology at the Open University in the UK in 1979, remaining there until 1998, when he retired in the capacity of Professor Emeritus. Hall remained active as a broadcaster, critical scholar and leading intellectual throughout his retirement, until his death on February 10, 2014, one week after his 82nd birthday.

See the videos of the plenary session held in tribute to Stuart Hall at IAMCR's 2014 conference in Hyderabad, India.