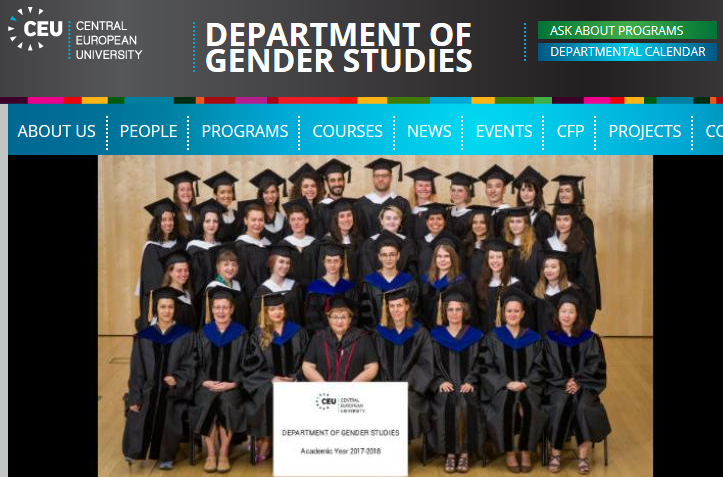 It has been claimed in the Hungarian press that these courses promote a specific ideology inconsistent with western values and that what is taught in Gender Studies is not social science. IAMCR notes that Gender Studies courses and programmes are taught at prestigious universities around the world. The move attacks academic freedom and will deny students following Hungarian accredited programmes the opportunity to learn how to engage critically with contemporary power asymmetries that are implicated in gender-based discrimination. IAMCR, a global academic research association in the media and communications field, has a thriving Gender and Communication Section that is committed to developing research and teaching on how gender and identities are reproduced through media production and consumption and how structural inequalities give rise to gender discrimination. Social, political, economic, and cultural policies based on gender discrimination are a threat to the principles of justice and rights that underlie democratic societies. Training in the field of Gender Studies is essential to the health of many academic disciplines and it is also crucial in preparing students to engage with the world.

The IAMCR community is surprised that this sort of micro-meddling in academic curriculum is being supported by the president of a country, especially a country whose people so recently fought for liberation against censorship and repression, and for an open and democratic society. The decree panders to a malevolent, homophobic, and misogynistic minority base of support, but the underlying goal of eradicating a spirit of tolerance, respect, and equality in Hungarian society will ultimately fail. We implore President János Áder to again embrace the values he once outspokenly defended, and which were the foundations on which he won public trust.

IAMCR calls Prime Minister Viktor Orbán and Minister of Human Capacities Dr Miklós Kásler to withdraw the decree that will suppress valuable training provided by courses and programmes in the Gender Studies field, and which will have a chilling effect on freedom of inquiry and freedom of expression within the Hungarian academy.