Statement on regulation of Nigerian media 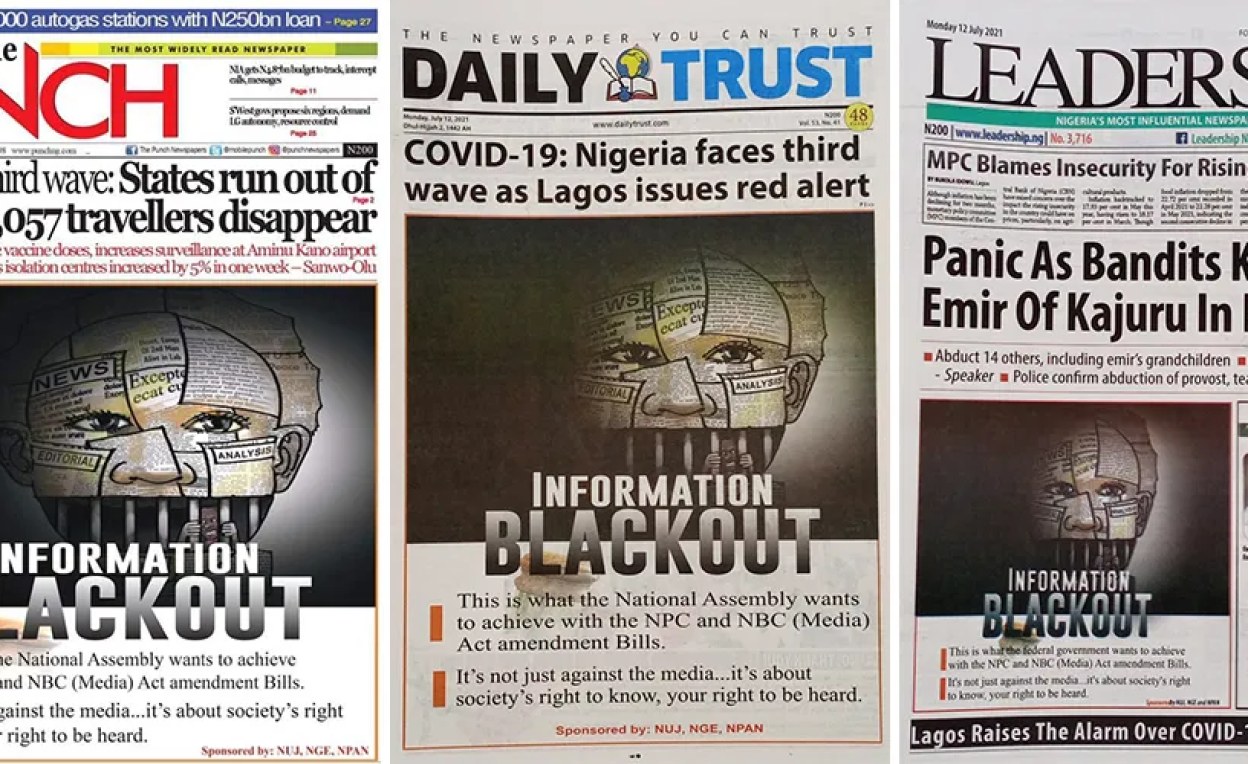 20 July 2021: IAMCR calls on the Nigerian government to drop proposed restrictive legislation regulating the media and to lift its suspension of Twitter. The government must respect the Windhoek+30 Declaration calling on governments to “commit to creating a positive enabling environment for freedom of expression and access to information, online and offline”.

The proposed legislation, which calls for statutory control of the media with persons appointed by government that would design a “press code”. It also contains provisions for up to 3 years of imprisonment for infraction of the press code. If passed, it would amend the Nigerian Press Council Act 1992 in a manner contrary to the Windhoek+30 Declaration’s call on governments to guarantee “the exercise of journalism free of governmental interference, whether formal or informal”.

Reporters without Borders ranks Nigeria 120 in the Press Freedom Index and describes the practice environment in these words: “Nigeria is now one of West Africa’s most dangerous and difficult countries for journalists, who are often spied on, attacked, arbitrarily arrested or even killed”. On July 12, 2021, the Nigerian Press Organisation, which brings together the Nigeria Union of Journalists (NUJ), Nigerian Guild of Editors (NGE) and Newspaper Proprietors’ Association of Nigeria (NPAN), kickstarted a campaign titled – “information blackout”.

The front pages of newspapers carried an illustration of a person with a sealed lip. The copy read: “This is what the National Assembly wants to achieve with the Nigeria Press Council and National Broadcasting Commission (Media) Amendment Bills. It’s not just against the media… it’s about the society’s right to know; your right to be heard”.

The sponsor of the legislation, Olusegun Odebunmi, said on July 13, 2021 that the bill is suspended to allow for more consultations. This new move comes a few weeks after the government suspended Twitter for deleting an offensive tweet by the Nigerian president.