Kenya and the City of Nairobi 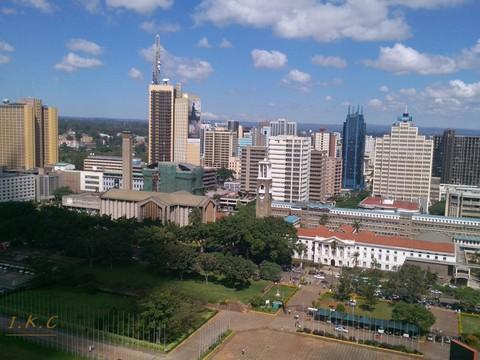 Nairobi is Kenya’s capital city and the largest metropolis in the country. It is the country’s financial and political capital as well as East Africa’s MICE hub which plays host to global, international and regional conferences, meetings and exhibitions. As a business hub, it houses regional offices of several multinational corporations as well as the United Nations Office at Nairobi (UNON) and the UN Environment Programme (UNEP).

There are plenty of places to visit which include parks, animal sanctuaries, museums, shopping malls, and entertainment venues — with a wide variety of local and international cuisine. It has been described as the ‘World’s only Wildlife Capital’ due to the ease of access to the Nairobi National Park.

Cosmopolitan in nature, it is easy to interact with the hospitable locals in English (the official language) or Swahili (the national language).

Nairobi has a subtropical highland climate with temperatures dropping to 9°C (48°F) (evenings/ early mornings) in the June/July season and rising to 30°C (86°F) in during the warmest months between December and March.

See the Wikipedia entry for Kenya.

Notice regarding use of IAMCR 2021 conference papers and videos