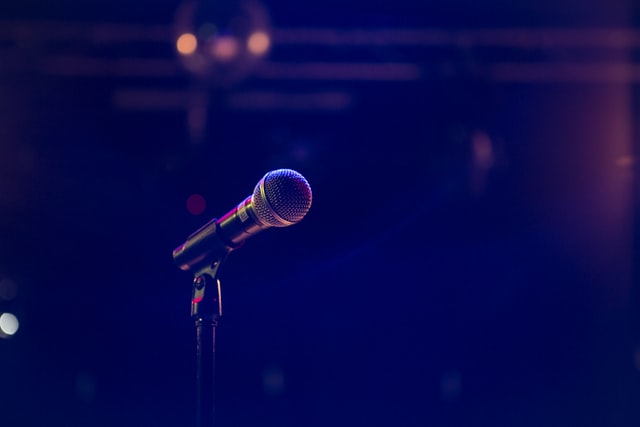 10 July 2022 - British journalist, Dom Phillips, and the Brazilian Indigenous advocate, Bruno Pereira, were murdered in the region of Vale do Javari in the Brazilian Amazon on or around June 5th 2022. Phillips, an experienced journalist with several works written about the Amazon in the past, was reporting about indigenous initiatives developed to monitor and register illegal fishing, hunting, and trafficking in the Indigenous Territory Vale do Javari. Pereira is a public advocate with long standing experience in the region who had been threatened because he had been training indigenous groups to use drones and other technologies to monitor the forest.

Declarations such as those from a Police Superintendent, to the effect that “Phillips was in the wrong place, in the wrong time, with the wrong person” or by Brazilian President Jair Bolsonaro, that “two people in just one boat, in that kind of region, absolutely wild, is an adventure that isn’t recommendable for anyone” are unacceptable.

IAMCR expresses its sympathy to Dom Phillips and Bruno Pereira’ family and friends. We call upon the Brazilian authorities to address the killings of Phillips and Pereira with urgency and diligence in recognition of the sanctity of life and in defence of the freedom of expression, the right to communicate, and the protection of cultures, territories and human beings in the Amazon.