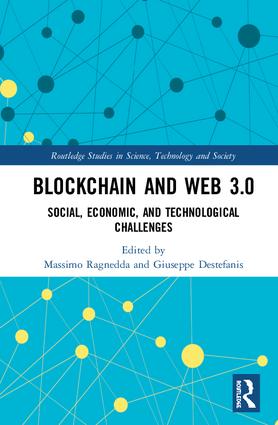 Blockchain is no longer just about bitcoin or cryptocurrencies in general. Instead, it can be seen as a disruptive, revolutionary technology which will have major impacts on multiple aspects of our lives. The revolutionary power of such technology compares with the revolution sparked by the World Wide Web and the Internet in general. Just as the Internet is a means of sharing information, so blockchain technologies can be seen as a way to introduce the next level: sharing value.

Underlining the risks and opportunities offered by the advent of blockchain technologies and the rise of Web 3.0, Blockchain and Web 3.0 will appeal to researchers and academics interested in fields such as sociology and social policy, cyberculture, new media and privacy and data protection.

Giuseppe Destefanis is a lecturer in the Department of Computer Science at Brunel University, UK.