The Communication in Post- and Neo-Authoritarian Societies Working Group (CPN) will be holding online elections for one Chair and two Vice-Chair positions, for the term 2021 - 2025.

The elections will be held online from 16 June until 14 September using the SurveyMonkey platform. Individual members and representatives of institutional members who are also registered as members of the CPN working group are eligible to stand for a position and to vote.

Interested candidates must send their name, institutional position, a statement of no more than 500 words and a photograph to elections [at] iamcr.org with a copy to the CPN working group’s current officers, Anastasia Grusha (anastasia_grusha [at] mail.ru), Katja Lehtisaari (katja.lehtisaari [at] tuni.fi) and Michael Meyen (meyen [at] ifkw.lmu.de), no later than 16 May. 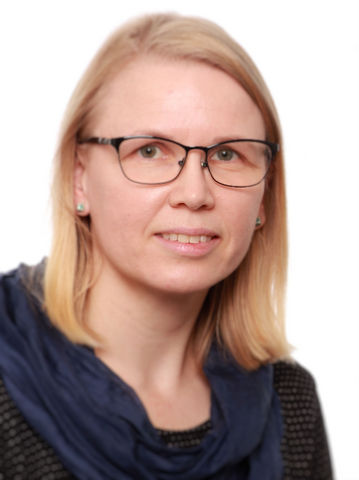 I am a Senior Lecturer in Journalism at Tampere University, Finland, and an Adjunct Professor (Title of Docent) in Media and Communication Studies at University of Helsinki, Finland. Having background in journalism, I completed doctoral dissertation on Russian business journalism in 2009 (Tampere University). My current research topics include media business and media policy studies, changing media structures and journalism, with international and comparative orientation. Russian media has been my long-time research interest, and I also have done research on media in Central Asia. I was visiting scholar at the Woodrow Wilson Center for International Scholars, Washington DC, United States (2018) and at the Reuters Institute for the Study of Journalism, University of Oxford, UK (2015). I present journalism studies in the Tampere Research Centre for Russian and Chinese Media, a knowledge hub focusing on Chinese and Russian media. My publications include co-edited books Philosophical and Cultural Interpretations of Russian Modernisation (with Arto Mustajoki, Routledge 2017) and Freedom of Expression in Russia’s New Mediasphere (with Mariëlle Wijermars, Routledge 2019).  In addition, I serve as the editor-in-chief of journal Idäntutkimus, The Finnish Review of East European Studies.

As a Chair of the Working Group, I seek to continue to develop our activities in close cooperation with Vice-Chairs and Working Group members, in an environment of open dialogue and discussion. Besides the yearly main IAMCR conference I see potential in developing further our publishing and online & offline activities, including but not limited to joint seminar series or conference events with other IAMCR sections or working groups as well as other organisations, and informal channels in social media for sharing research related information. 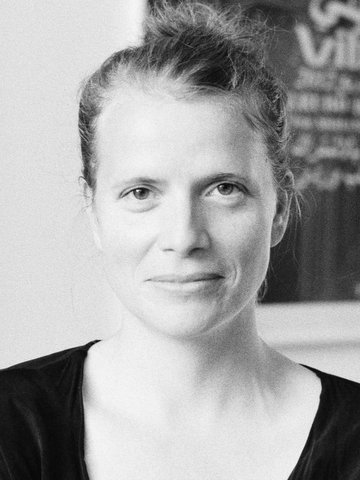 My first presentation on a panel of the IAMCR Working Group on “Communication in Post- and Neo-Authoritarian Societies” was at the IAMCR Annual Conference in Dublin in 2013, when the group was still called “Post-socialist and post-authoritarian communication.” Since then, I have been closely involved with the working group as a reviewer of conference papers; as a session chair, respondent, and presenter in working group sessions at various IAMCR Annual Conferences; and as a participant in its business meetings. After years of dedication, I respectfully request your vote for the position of Vice Chair.

As a communications and media scholar, I have always been interested in communication structures in post-socialist and post-authoritarian states as well as states in transitional democracies.  My doctoral thesis on media control in the German Democratic Republic evidences this long-standing intellectual passion. For the last three years, I have worked as a project leader in the EU-funded project RePAST. This project investigates from a comparative perspective how discourses of the past in post-socialist and post-authoritarian states in Europe influence the idea of European integration today. I have done a lot of field research on media structures in Asian, North and sub-Saharan African countries, including (post-)authoritarian states such as Tunisia, Burundi, the DR Congo, Mali, Sudan, North Korea, and Sri Lanka. I have worked in the Communication and Information Program of the UNESCO Iraq Office in Amman and have been involved in media development activities in transitional and post-authoritarian states in the Global South for many years. I would be happy to share this wealth of experience with the Working Group on “Communication in Post- and Neo-Authoritarian Societies” and all its members. My vision for the working group is to promote and expand the network of established and emerging scholars in the field of post-socialist and post-authoritarian communication, while continuing the excellent work of the previous chairs, including additional meetings and conferences as well as joint working group publications. 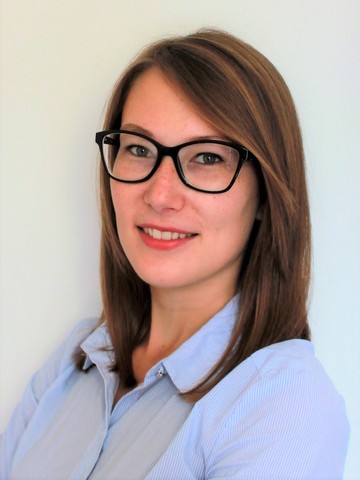 With this statement, I would like to express my interest in the position of a Vice-Chair of the Communication in Post- and Neo-Authoritarian Societies Working Group for the term 2021 – 2025.

I am a Research Associate and Doctoral Candidate at the Department of Media and Communication (LMU Munich) at the chair of Professor Michael Meyen. My main research subject is the politics of memory in post-socialist societies and in the “Western world” with a focus on the relation between memory and film. Further topics I am working on include comparative multilingual discourse analyses of news media coverage of current events and controversial issues such as Russian and German politics. In my PhD thesis I examine the portrayal of the Soviet Union and the GDR in Russian and German feature films after 1990. Besides my “own” research I am also a member of the research association “The Media Legacy of the GDR”, funded by the Federal Ministry of Education and Research (BMBF). In this transdisciplinary project I am responsible for the network coordination and cooperation with other projects as well as developing the online portal “The GDR in film”.

Since the beginning of my PhD in January 2019, I used to be an active member of the Working Group, participating in online and offline conferences (Moscow Readings 2019, 2020; IAMCR 2020; CMSTW 2021) and supporting the chairs, Anastasia Grusha, Katja Lehtisaari and Michael Meyen, in the review process for IAMCR submissions.

As a Vice-Chair I would like to support the activities of our Working Group using my experience as a Research Network Coordinator. I very much appreciate the inspiring and congenial discussion atmosphere when our Working Group comes together, but I am also convinced that our Group performance can be further enhanced. Together with the Chair, the Vice-Chair and other Group members, I would like to intensify the exchange of knowledge, ideas, and experience and to promote and strengthen a closer online and offline cooperation, for example, by conducting joint studies, preparing joint publications, organizing workshops, webinars, or text discussions. New ways of working during the Corona crisis have revealed that overcoming distances and national boundaries is easier than we used to think, and I see this as a great chance for our Working Group. 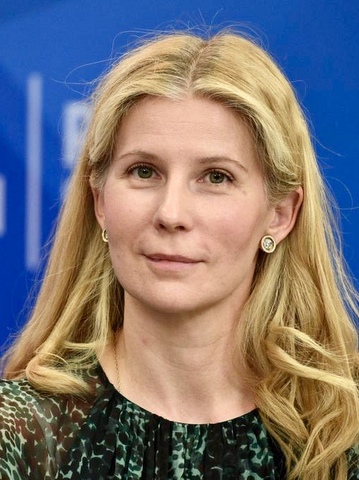 I am Associate Professor in Political Communication and International Journalism at the Faculty of Journalism of Moscow State University (Russia). Also I have taught at various universities abroad (Beijing, Cordova, Milan, Rome, Florence, Perugia, Messina ets). I was a visiting scholar at the University of Missouri (USA, 2003) and at the University of Florence (Italy, 2008). Being a member of vCommunication in Post-and Neo-Authoritarian Societies (earlier - Post-Socialist and Post-Authoritarian Communication) Working Group  since 2001. I have served as chair of this working group and now I am seeking election to the position of the vice-chair for a conclusive term in order to continue the research organization in this fruitful and very important field. Together with my brilliant colleagues Katja Lehtisaari (Finland) and Michael Meyen (Germany) we have elaborated the name and the scopes of the working group and its perspectives and have introduced new formats like special panels of this wg at the “Moscow Readings” conference (Moscow, Russia) in 2019 and 2020 and “Comparative media studies in today's world" (St Petersburg, Russia) in 2021 and will continue this way in order to provide working group members with different opportunities and to promote the IAMCR as a whole. In addition, our WG became a partner of “Moscow Readings” conference from 2020 and of “Topical seminar” at the Faculty of Journalism of Moscow State University (Russia) since this year.

I am a member of several academic organizations, including European Communication Research and Education Association (since 2008), Societa' europea di cultura (since 2007), National Association of Russian Mass Media Researchers (since 2012) that allows me to enlarge the cooperation between researchers from various countries on related to CPN WG topics. I am also a member of the IAMCR Legal Committee since 2020.