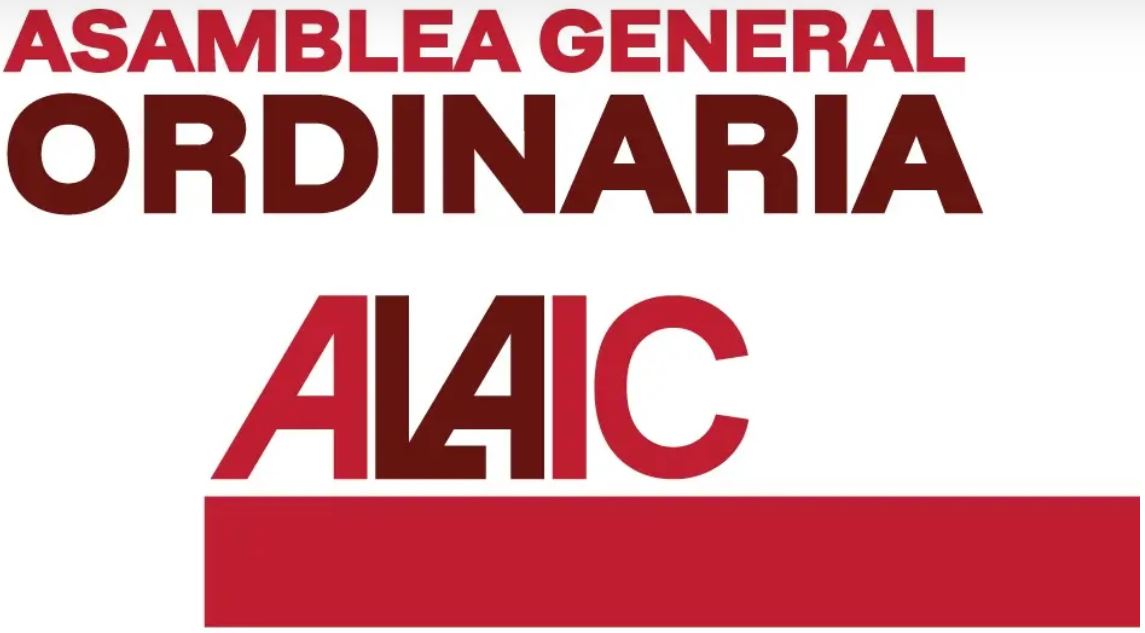 We congratulate the new Executive Board and look forward to the fruitful continuation of our long-established cooperative relationship with ALAIC.

Below is the official communiqué issued by ALAIC.

The members' assembly, that elected the new executive board, was presided by Gabriel Kaplún, outgoing president of ALAIC, who now becomes a member of the consultative board of the Association.

Among the items in ALAIC's agenda for the coming two years are the organization of the next edition of ALAIC's Summer School for graduate students, in Colombia in 2023, as well as a number of seminars, and the XVII ALAIC Conference in 2024, at the Universidad Autónoma Simón Bolívar in Quito, Ecuador.

The new Executive Board looks to stimulate both face-to-face and virtual activities, strengthening the Thematic and Interest-based groups (that form the core of ALAIC work), developing  academic projects proposed by  members, as well as cooperation, communication and dialog with members, national and international associations, and the regional chapters of the association.

Also, the Board looks to promote the usage of the www.alaic.org website, to facilitate digital activities of members through its working groups and ALAIC's Virtual Library, and the facilitation of more participatory channels for young researchers in Congresses, Seminars, publications and awards.

Founded in 1978, ALAIC has both individual and institutional members from Latin American countries, promoting scientific and academic exchange among them, through conferences and publications. Further information is available at: www.alaic.org.