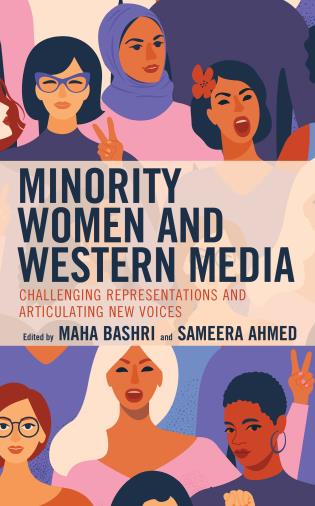 Minority Women and Western Media: Challenging Representations and Articulating New Voices presents research examining media portrayals of women from Africa, Asia, Australia, Europe, and North America. It provides qualitative and quantitative findings of how women are stereotyped and misrepresented not only because of their gender but also their race, religion, ability, physical attributes, and political status. Whilst their voices are frequently excluded, marginalized and misrepresented, the chapters in this volume show how minority women are creating and articulating new discourses and challenging assumptions and expectations about themselves. This book provides insights into how women are represented in different media, including newspapers, television shows, films, and online platforms. Scholars of media studies, women’s studies, and communication will find this book particularly useful.

Maha Bashri is associate professor of communication at the United Arab Emirates University, and member of IAMCR.