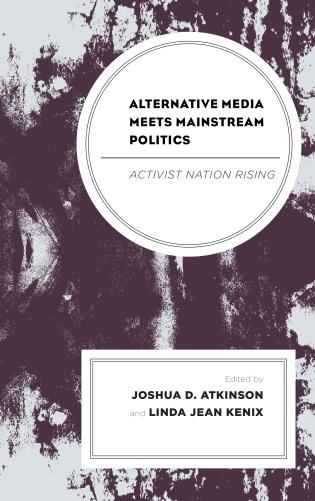 Joshua D. Atkinson is associate professor in the School of Media & Communication at Bowling Green State University, and member of IAMCR.