China, Africa, and the Future of the Internet 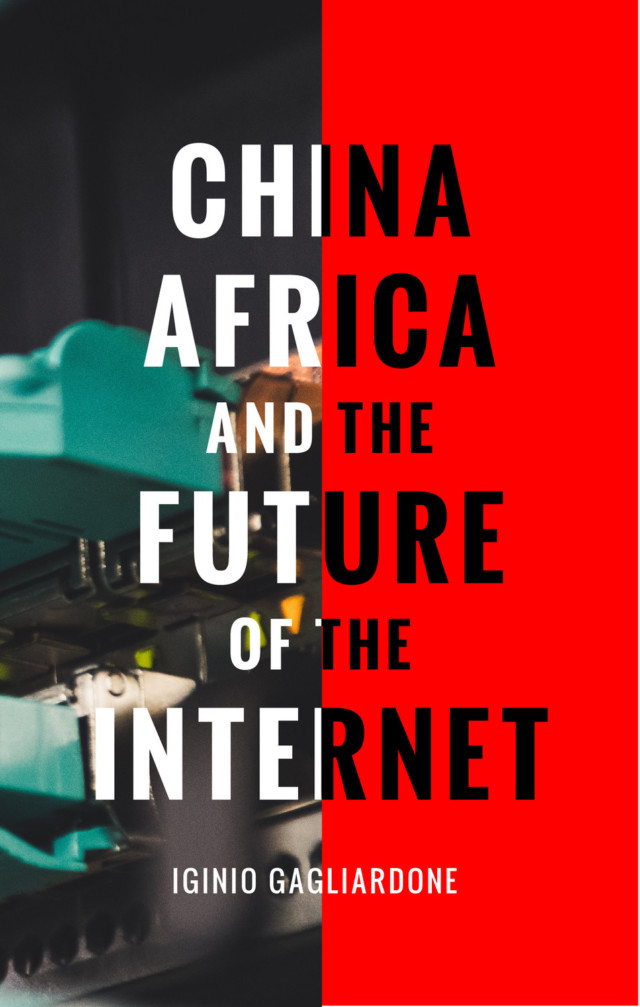 China is transforming Africa's information space. It is assisting African broadcasters with extensive loans, training and exchange programmes and has set up its own media operations on the continent in the form of CCTV Africa. In the telecommunications sector, China is helping African governments to expand access to the internet and mobile phones, with rapid and large-scale success. While Western countries have ambiguously linked the need to fight security threats with restrictions of the information space, China has been vocal in asserting the need to control communication to ensure stability and development.

Featuring a wealth of interviews with a variety of actors – from Chinese and African journalists in Chinese media to Chinese workers for major telecommunication companies – this highly original book demonstrates how China is both contributing to the 'Africa rising' narrative while exploiting the weaknesses of Western approaches to Africa, which remain trapped between an emphasis on stability and service delivery, on the one hand, and the desire to advocate human rights and freedom of expression on the other. Arguing no state can be understood without attention to its information structure, the book provides the first assessment of China’s new model for the media strategies of developing states, and the consequences of policing Africa’s information space for geopolitics, security and citizenship.

Iginio Gagliardone teaches Media and Communication at the University of the Witwatersrand, South Africa, is Associate Research Fellow in the Programme in Comparative Media Law and Policy (PCMLP), University of Oxford, and a member of IAMCR.