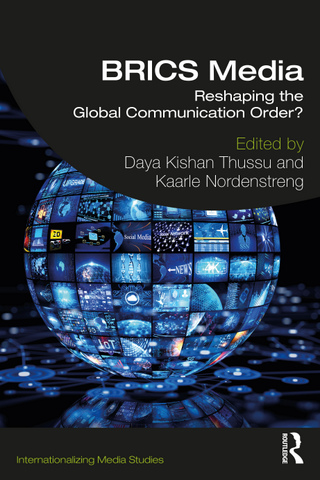 Bringing together distinguished scholars from BRICS nations and those with deep interest and knowledge of these emerging powers, this collection makes a significant intervention in the ongoing debates about comparative communication research and thus contributes to the further internationalization of media and communication studies.

Part I –Challenging Dominant Discourses in a New World Order

Kaarle Nordenstreng is Professor Emeritus of Journalism and Mass Communication at Tampere University in Finland, and member of the IAMCR History Commission.