Counter-Terrorism Laws and Freedom of Expression 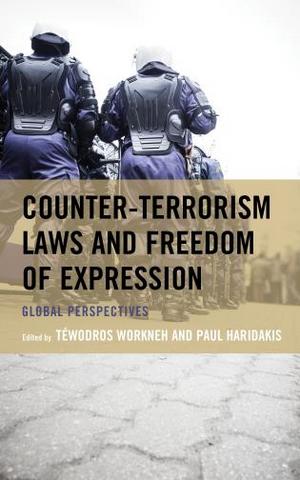 As nations have aggressively implemented a wide range of mechanisms to proactively curb potential threats terrorism, Counter-Terrorism Laws and Freedom of Expression: Global Perspectives offers critical insight into how counter-terrorism laws have adversely affected journalism practice, digital citizenship, privacy, online activism, and other forms of expression. While governments assert the need for such laws to protect national security, critics argue counter-terrorism laws are prone to be misappropriated by state actors who use such laws to quash political dissent, target journalists, and restrict other forms of citizen expression.

Téwodros Workneh is assistant professor of global communication at the School of Communication Studies, Kent State University, and member of IAMCR.