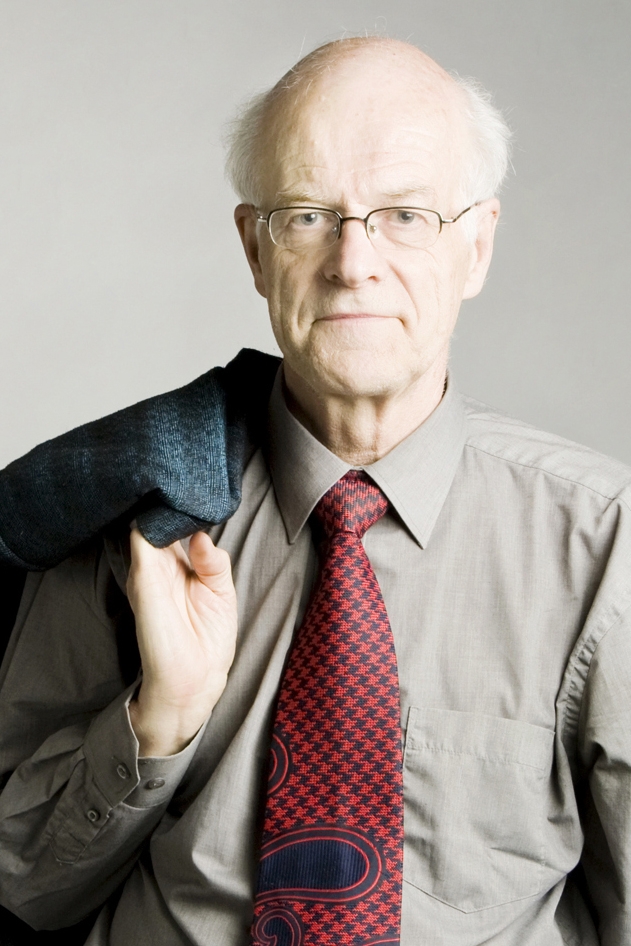 As Covid-19 made its way around the world in the first few months of the year, Kaarle Nordenstreng, chair of the Tampere LOC, IAMCR’s unofficial historian and a member of the association since the 5th conference in 1966, was suddenly catapulted from his role as active observer to central actor as Tampere University became the host, first of a face-to-face and then an online conference. What follows is an account from his perspective of how things developed.

Diving into the IAMCR folder of my email inbox, shows how fast and intensive have been the turns of history over the past five months. Here are main signposts in a roadmap:

This roadmap from January to May lists only the main signposts, at the crucial turns from Beijing to Tampere and from onsite to online. Each of the 18 signposts was preceded by innumerable exchanges by email and several zoom meetings. In hindsight, the process has been amazingly smooth thanks first and foremost to the skill and acuity of Bruce and his staff with such wonders as Valeria Zamisch. It is amazing how a totally decentralized Secretariat, with Bruce in Geneva and the Montevideo staff working in their homes, has succeeded in keeping together both the complicated conference preparation and simultaneous conduct of the elections, in addition to regular membership management. I have also been impressed to witness how the smooth running of the Secretariat is supported by the troika of Janet, Gerard and Elske working as an efficient team for steering the management.

The Tampere team has had a minor role in the process: we have mostly just made promises of potential facilities. Of course these promises were crucial in February, when Beijing could no longer continue to host the conference, but since then the whole process has crucially depended on the Secretariat and the IAMCR leadership behind it. My closest associates in Tampere are three women: Sinikka Torkkola, Iiris Ruoho and Teija Waaramaa. Sinikka was the one who urged me to propose Tampere as a rescue venue; Iiris ensured institutional support for our private initiative; Teija has taken care of practical questions – first those of the physical facilities and later those of the virtual facilities.

It would doubtless have been much easier to organize a conventional onsite conference. There is a long tradition of physical conferences with well-established practices for the organizers as well as for the participants. Moving it online means unforeseeable challenges for both. It was therefore understandable that the initial reaction of the S/WG heads was sceptical of the option of holding the conference online – especially given the stressful situation in mid-March, when the pandemic led to the lockdown of universities. Still, the replies of the S/WGs to the question of whether or not to go online can be seen to reflect more a conservative preference for business as usual than a mindset open to innovations. If Bruce, myself and Nico had not been keen to go online, the IAMCR 2020 may well have been cancelled (the first time in IAMCR history for a biannual statutory conference).

As written in Janet’s message in late March, our online option is “experimental, realistic and attractive”. After some armwrestling we agreed to enter an experiment. It was forced upon us by the pandemic, but sooner or later we would have needed to move into online conferencing even in our regular business – not completely, but, for example, with hybrid meeting with both face-to-face and virtual components, or even virtual meetings every second. Covid-19 forced our hand in 2020, but neither the environment nor the economy will permit the old models to continue forever.

So we are making history, however (un)elegant the experiment may be. The Tampere team believes that we shall succeed and that 2020 will usher in a new era in the development of IAMCR. (For the development so far, see https://iamcr.org/history)

This was published in the June 2020 newsletter. Read the rest of the newsletter at https://mailchi.mp/iamcr/june-2020