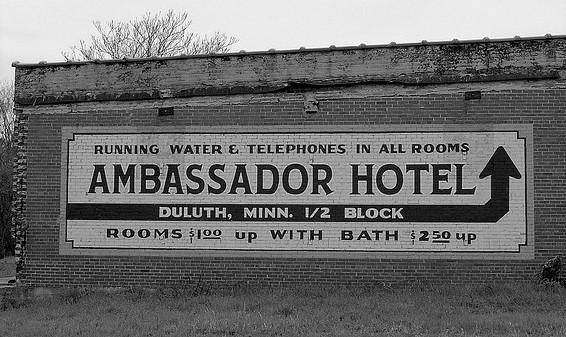 What is the Ambassador Initiative?

In 2015, IAMCR began to establish a global network of IAMCR Ambassadors to promote and represent the Association. A call for expressions of interest was issued, and the first four members who met the specified criteria were appointed for an initial term of three years, subsequently extending their mandate until 2021. In 2019, four new ambassadors were appointed.

IAMCR will continue to work on expanding the network of ambassadors to accommodate both types of ambassadors in each region/country and extend the age and gender diversity of representation. Therefore, IAMCR welcomes applications from all members, who meet the criteria to become an ambassador and wish to contribute to IAMCR’s mission by becoming a part of the Ambassador initiative.

See the list of IAMCR´s current ambassadors, their bios and strategic plans here.

How do ambassadors promote IAMCR?

IAMCR Ambassadors are tasked with creatively promoting the mandate, distinctiveness and membership of IAMCR as an international association of communication and media scholars in the countries and/or regions where they are located.

Ambassadors explore opportunities to expand IAMCR's footprint in their country or region through publicity, events, and other strategies that will build and retain the Association's membership and reputation.

Ambassador activities include the following:

1. Communicating the existence of IAMCR to the outside world, and promoting its activities

3. Organising at least one regional/national IAMCR event per year

6. Collaborating with other ambassadors where possible

Those IAMCR members who are interested in becoming an IAMCR ambassador can submit their application throughout the year. Applications will be considered on an ongoing basis.

An application consists of a letter of motivation, a one-page CV and bio (400 words maximum), and a strategic plan for three years addressing how the ambassador tasks will be fulfilled. The candidates should also provide a letter of recommendation obtained from another IAMCR member emphasising why the applicant is a suitable candidate for the IAMCR ambassadorship position. Members wishing to be considered for the role would submit their application as an email with the attachments in PDF format to the mazlum [at] iamcr.org (coordinator) of the Ambassador initiative.

Ambassadors will be selected on the basis of their connection with the academic community, their knowledge of IAMCR, and the objectives that they stated in their proposed strategic plans.

We look forward to hearing from those interested in becoming involved in this way with IAMCR, the world’s leading professional organisation in the field of communication and media research.