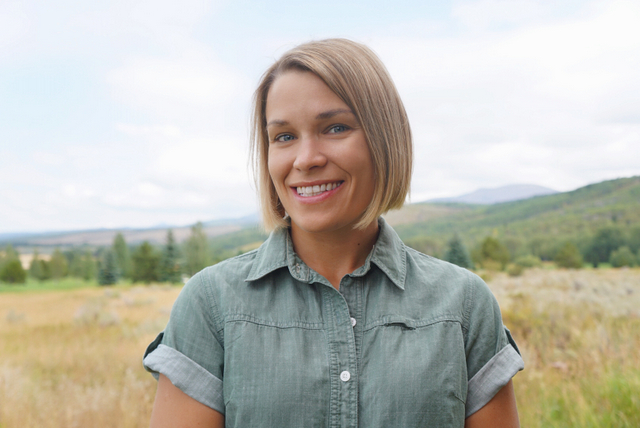 Meaghan McKasy is a doctoral candidate at the University of Utah. Her research interests are in environmental and science communication, information processing, public opinion, and attitude formation. Her research has explored the strategic use of energy democracy in utility company communication, opinion leader interactions on Twitter during the 21st Conference of Parties, and the impact of emotions on perceptions of microbiomes.  She has published in the journal Frontiers in Communication. Meaghan's current work will build on her previous research on information processing with a contextual focus on municipal government carbon neutral pledges. Originally from the Pacific Northwest, Meaghan has called Utah home since 2009. She enjoys being outdoors skiing, mountain biking, swimming, and hiking.

Title: The Effect of Emotion, Knowledge, and Media Use on Attitudes and Public Opinion of Carbon Neutral Pledges

Municipal governments and organizations are increasingly pledging to become carbon neutral, yet there is a lack of empirical research into public attitudes about these actions. This scholarship will explore how emotions, frames, and media use impact information processing and subsequent attitudes and public opinion in the context of carbon neutral pledges. For this project I will conduct a public opinion survey about being carbon neutral in the state of Utah, where numerous local governments have recently made pledges. Study A will analyze the effects of various frames on information processing through an experimental manipulation in the survey. Study B will control for the experiment and analyze variables of interest, such as media use and emotional state, that influence attitudes toward being carbon neutral. This project will be both theoretically important in the fields of information processing and environmental communication, as well as provide beneficial information to local governments about the attitudes of their constituents. Additionally, the findings of this research will inform other cities and counties who also pledge to address climate change and become carbon neutral.