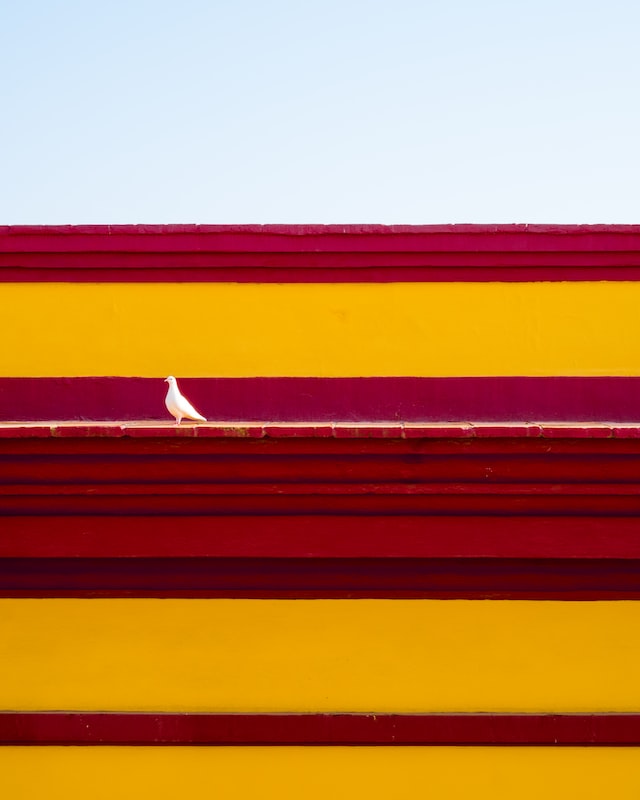 IAMCR calls for candidates for the IAMCR peace fellowships. The deadline for application is 1 September 2023. Applications should be submitted via an online form.

Established during the Cold War by researchers from East and West, IAMCR has a long history of promoting academic collaboration and dialogue in situations where governments or communities see each other as unfriendly adversaries at best, and enemies at worst.

IAMCR’s position has not always been easy, as these collaborations were considered by the outside world and by many academic colleagues as undesirable and unethical. The almost inescapable focus on the evilness of the other—sometimes legitimate, sometimes exaggerated and sometimes (black) propaganda—makes it difficult to take a long-term perspective, looking beyond the particularity of the conflict; to take a humanist perspective, recognizing the human in the other-academic and severing the automatic link between nation-states and communities on the one hand, and individual academics on the other; and to contribute to peace-building, preparing and supporting discursive and material structures that would allow for the transformation of antagonism into agonism, for the facilitation of reconciliation and forgiving, for the healing of cultural traumas, and for the defence of justice and human rights.

One vital method is the creation of contact zones that allow for these dialogues to take place, which can be organised in a variety of ways, through face-to-face meetings or purely online exchanges, as physical meetings are not always possible in the context of antagonistic conflict. As an academic association, the creation of collaborative contact zones is particularly important, allowing individual scholars from ‘both sides’ to work together in the production of knowledge. Here, the themes that structure these collaborations need to be kept open, not exclusively focussing on the antagonistic conflict itself, and its causes and/or remedies. Collaborative contact zones often function best when the conflict is not the theme, given the many sensitivities, restrictions and even risks that might burden collaborations thematically focussed on the conflict.

IAMCR wants to support the creation of collaborative contact zones, with the modest means at its disposal. By establishing IAMCR peace fellowships, IAMCR will facilitate the collaboration of pairs of individual scholars, who are based in, or strongly connected to, two regions or communities that are currently engaged, or recently have been engaged, in an antagonistic conflict. An IAMCR peace followship will last 2 years, in order to provide sufficient time for collaboration, and IAMCR will select up to two pairs of peace fellows per year. After four years, IAMCR’s Executive Board will evaluate the project and decide on its continuation.

Furthermore, IAMCR will provide support to IAMCR peace fellows in the following ways:

The selection of IAMCR peace fellows is organised through an application procedure, initiated by a call, where a pair of potential peace fellows submits a joint proposal for academic collaboration on a particular theme. This joint proposal has to include the following elements:

The Executive Board will establish a Commission (after consultation with the IC) to evaluate the submitted proposals, chaired by the IAMCR president.

Pairs of scholars from all regions in the world, from all academic positions and affiliations, from all genders, ethnicities and ages will be welcome to apply.

The call for applications will be launched in January 2023. Ample time will be scheduled, allowing candidates to prepare their joint applications. The submission deadline is 1 September 2023. This deadline is placed after July IAMCR conference, allowing for briefings, discussions and negotiations during this conference.

The evaluation Commission will announce its decisions on, or before, 16 October 2023.