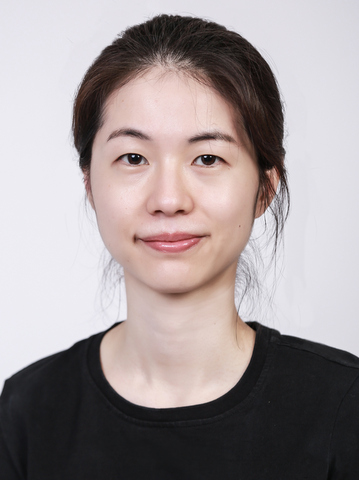 IAMCR is pleased to announce that the 2022 award in memory of Herbert I. Schiller will be awarded to Siyuan Yin (Simon Fraser University) for her paper titled: "Situating Platform Gig Economy in the Formal Subsumption of Reproductive Labor: Transnational Migrant Domestic Workers and the Continuum of Exploitation and Precarity".

"This exemplary work of political economic analysis focuses on platform labor from the perspective of reproductive labor and migrant domestic workers to explain how underpaid reproductive labor continues to be an essential site for capital accumulation in the global digital economy. The paper argues that the integration of reproductive labor into the capitalist system has historically provided an insidious form of accumulation through dispossession that now takes new but no less exploitative forms within digital capitalism. We found the ambitious topic to be timely and relevant and theoretically and empirically consistent. It navigates smoothly into a nuanced conclusion where changes and (deep structural) continuities are alive and kicking!

The award will be formally presented at at this year’s IAMCR Beijing online Conference to be held July 11-15. The paper was submitted to the Political Economy Section and is included in the session "Gendered Platforms and Feminist Political Economy".

In conversation with critical platform and labor studies, which tend to focus on drivers and food delivery workers, this article discusses platform gig economy from the perspective of reproductive labor and migrant domestic workers. The exploitation of women’s unpaid and low-paid reproductive work has persisted throughout various stages of capitalist development. Migrant domestic workers’ underpaid reproductive labor becomes an essential site for primitive capital accumulation and the production of the labor force in the contemporary neoliberal global economy. Building upon analyses of the historical and contemporary circumstances of transnational migrant domestic workers in Canada, I argue that platform gig economy is a technology-enabled, capital-driven force in the larger commodification and exploitation process of migrant workers’ reproductive labor, and such processes are underpinned by entangled structural and institutional forces of the uneven capitalist development, racism, patriarchy, and the state’s discriminatory (im)migration and labor policies. The article suggests that understanding the seeming prevalence of platform work should be situated in the continuous formal subsumption of reproductive labor and the class immobility of migrant domestic workers, and labor activism and movements should contest the entwined power dominations beyond merely demanding regulations over platforms.

Siyuan Yin is Assistant Professor in the School of Communication at Simon Fraser University. Siyuan holds a Ph.D. in communication from the University of Massachusetts Amherst. Her interdisciplinary scholarship spans the fields of cultural and media studies, feminist studies, and political economy. Specifically, Siyuan’s research explores migrant workers and mediated activism in local and transnational contexts, and gendered popular culture and feminist movements in China. Siyuan’s work has appeared in leading journals including Cultural Studies, triple C: Communication, Capitalism & Critique, Feminist Media Studies, and New Media & Society, among others.

Download the paper "Situating Platform Gig Economy in the Formal Subsumption of Reproductive Labor: Transnational Migrant Domestic Workers and the Continuum of Exploitation and Precarity"

The members of the 2022 Schiller Award Selection Committee are: