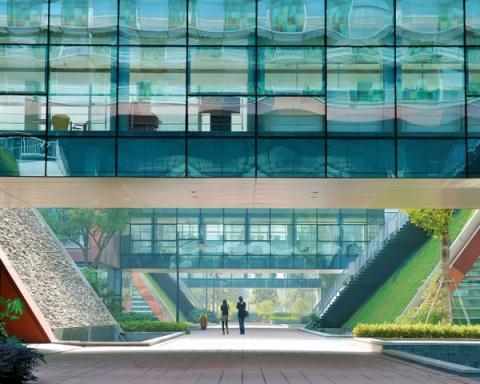 The School of Film and TV Arts  at Xi’an Jiaotong-Liverpool University is rapidly expanding. Apart from BA programs in Communication Studies, Digital Media Arts, and Film, Television Production, and Film Making, the School also offers an MSc in Media and Communications, and in collaboration with the University of Liverpool accepts PhD students. As the result of the school’s rapid expansion, a new department, i.e. department of Media and Communication, was spanned off from the School in October 2019.

The School’s faculty members are recruited from around the world. One of XJTLU’s slogans is “global outlook,” and faculty members do make serious attempts to familiarize the students with diverse perspectives. The international experience, diversity and cultural awareness of the School’s faculty and students would make it an excellent partner in organizing a large international conference.

Notice regarding use of IAMCR 2022 conference papers and videos