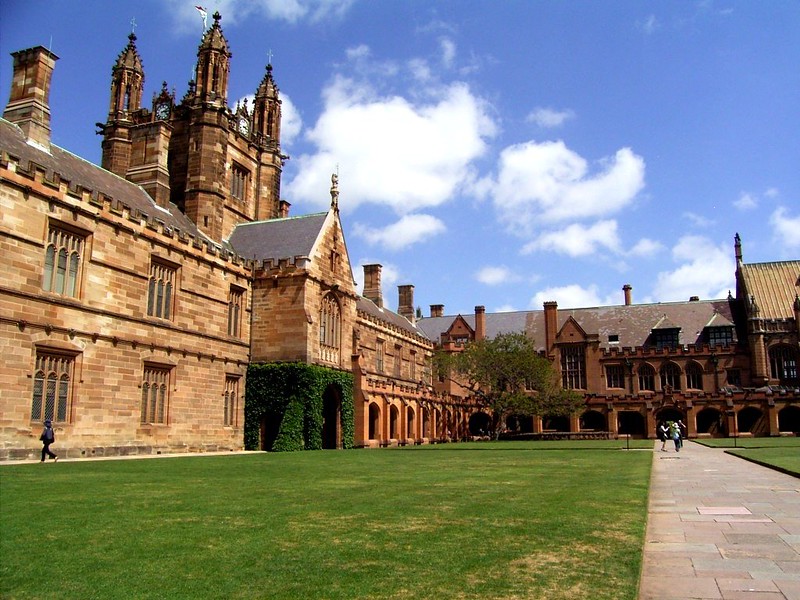 17 July 2020: IAMCR's Clearinghouse on Public Statements issued the following statement calling on the Australian Government to roll back a policy increasing university fees for communications and media studies degrees.

The Government’s argument that this change will ensure that Australians focus on studying for the jobs of the future is not supported by the available evidence.

Research produced by the Minister for Education’s own department in the 2019 Graduate Outcomes Survey (GOS), shows HASS graduates have short-term and long-term employment outcomes similar to those of STEM graduates. Price Waterhouse Cooper’s Workforce for the Future report (2017) recommended that governments strengthen teaching in innovation, creativity, empathy and leadership capabilities alongside critical technology skills. HASS students, particularly those in communications and media studies, embody these capabilities in their work, fuelling the creative economy which continues to grow at a much faster rate than the national economy as a whole. They possess the analytical skills necessary to synthesise knowledge and make sound judgements in the face of conflicting evidence and are at the forefront of digital media literacy and technological adaptability. These high-level skillsets are among those least susceptible to automation and are highly relevant to future job markets.

If future student decisions are based largely on degree expense, those from disadvantaged backgrounds will be further excluded form university education, and fewer people are likely to pursue degrees that deliver essential skills and capacities, weakening overall national economic capacity and social cohesion.

IAMCR joins with those calling on the Australian Government to roll back this proposal and to engage with higher education providers on the shape of future public support for the sector and how better to prepare and position the country for future skills and research competitiveness.

This text of this statement was drafted by the Clearinghouse for Public Statements and approved by IAMCR president, Nico Carpentier. The Clearinghouse processes statements and/or manages the process of signing statements generated by others, that are principally concerned with issues relating to media/communications and where IAMCR members have substantive scientific expertise that provides a basis for seeking to influence discursive or material practice.