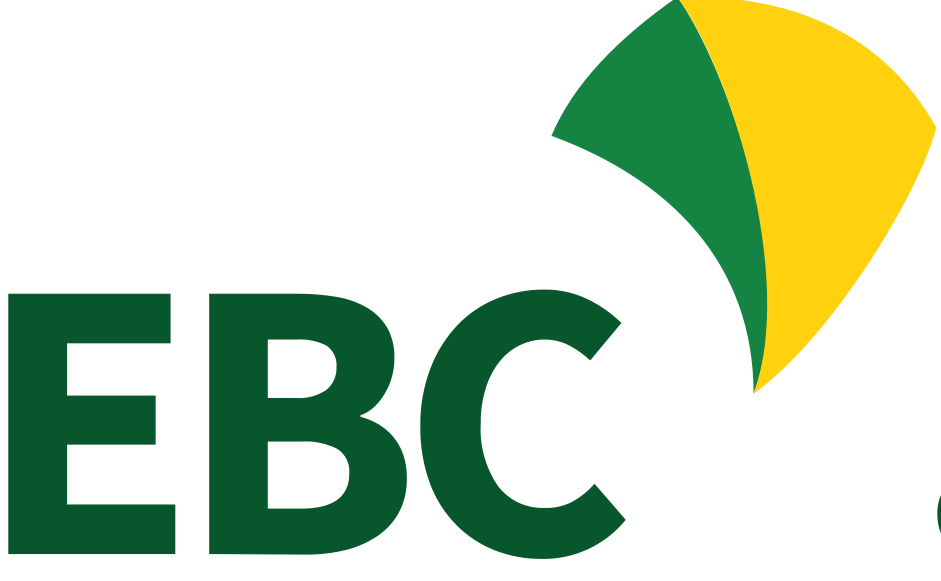 29 November 2021: The International Association for Media and Communication Research (IAMCR) stands in solidarity with workers at Brazil’s national public service broadcaster, the Empresa Brasil de Comunicação (EBC), in its fight to safeguard the Brazilian people’s right to public broadcasting reflecting the interests of society, consistent with Brazil’s Federal Constitution.

Constitution Article 223 on the principles of radio and audiovisual broadcasting in Brazil sets out the complementary nature of the country’s public, private and governmental broadcasting network system. The public mandate of the system is fulfilled by EBC, a public company charged with the administration of several public service media outlets: television channel TV Brasil, eight radio stations, and the news agency, Agência Brasil.

Since former President Dilma Rousseff was impeached in 2016, the principles set out in the EBC’s foundation law have been under fire. First to be targeted was the Curator Council, the main organisation for participation of society in the management of public outlets which was abolished. In 2019, under President Jair Bolsonaro, the situation has deteriorated with the EBC under constant threat of closing and public broadcasters being used for government propaganda purposes.

The EBC’s Citizens Ombudsman Office, created by the Frente em Defesa da EBC e da Comunicação Pública (Front for the Defence of EBC and Public Broadcasting), has taken on the role no longer played by the EBC’s ombudsman office since it is constrained in its mission to preserve and defend the quality of public interest content.

IAMCR declares its full support for EBC workers, who, with other representatives of society are fighting to protect the EBC, the rights of audiences, and the fundamental principles of public broadcasting that must govern its outlets.