Statement on suspension of academics 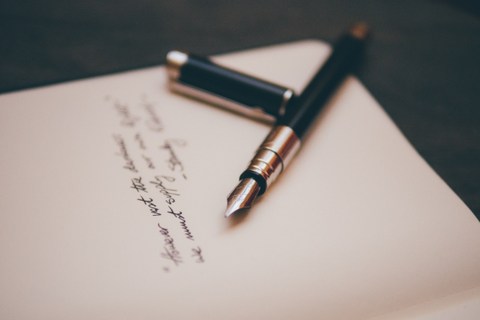 Statement on Goldsmiths University of London, Suspension of Academics

15 July 2022 - IAMCR - the leading international academic professional association in the field of media and communications - calls upon the management of Goldsmiths University of London, to reverse its suspension of two leading academics in the field of Media and Communications - Professor Des Freedman and Dr Gholam Khiabany, Head of Department and Deputy Head, respectively, of the Department of Media, Communications and Cultural Studies.  We further call upon Goldsmiths University of London management immediately to institute a fair and transparent investigation of decisions which led to the suspensions.

IAMCR calls upon the management of Goldsmiths University of London, to reverse its suspension of two leading academics in the field of Media and Communications

Des Freedman and Gholam Khiabany wrote to students in their department to provide them information concerning their academic progress, in the wake of legal industrial action by academic staff that resulted in delays to marking and, consequently, to some students’ graduation this year. Freedman and Khiabany, two highly respected academics, acted in line with their ‘duty of care’ and consistent with their leadership roles, to explain what was happening to students.

IAMCR is outraged by the actions of Goldsmiths management. The move to summarily dismiss two academics who responded in good faith to allay student concerns in the context of an ongoing and difficult industrial dispute, demonstrates an unconscionable disregard by the University’s management for the well-being of students and for the academic faculty at Goldsmiths University of London.

Further, we encourage all IAMCR members to sign this open letter to Frances Corner, Warden of Goldsmiths, Reinstate Des Freedman and Gholam Khiabany.