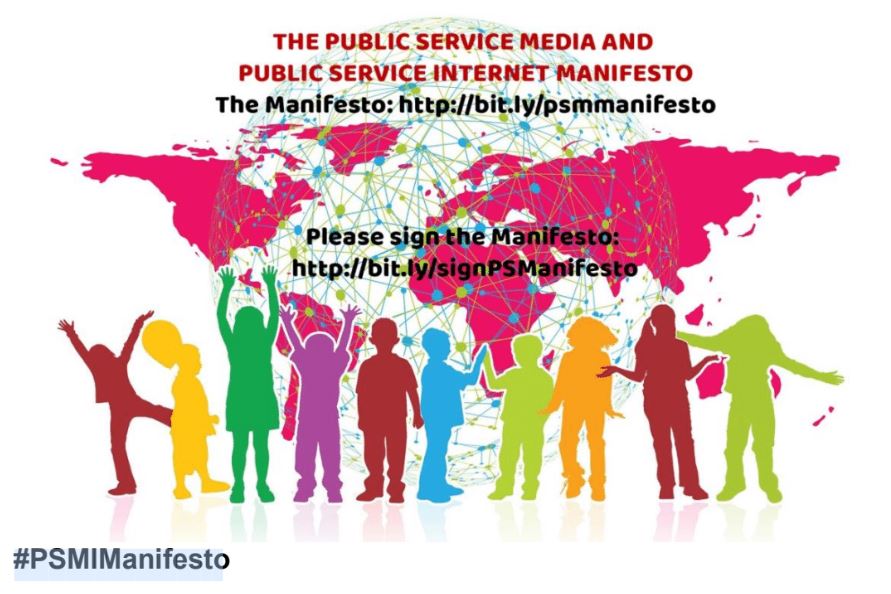 Initiated by IAMCR members, the Manifesto has already been endorsed by more than 500 communication scholars and professionals.

Public Service Media have been under attack, which constitutes a threat to democracy. In addition, in light of developments such as online "fake news", "post-truth culture" and the Cambridge Analytica Scandal, it is evident how the profit-driven model of the Internet contributes to the endangerment of democracy. The Manifesto calls for Public Service Internet platforms as not-for-profit alternatives to the digital giants.

IAMCR invites all its members to sign the Manifesto.