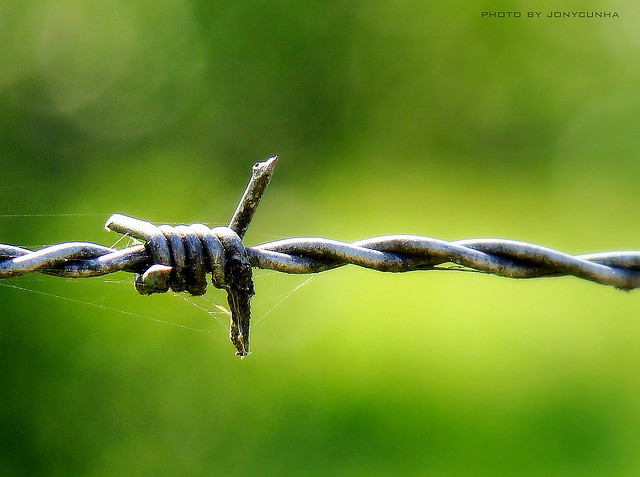 The Committee for the Improvement of Academic Life of the International Association for Media and Communication Research (IAMCR) has released the following statement of support for Turkish academics who have been arrested and harrassed after signing a petition critical of government and military activities in Turkey's Kurdish region.

The IAMCR Committee for the Improvement of Academic Life is aware of multiple reported incidents in which our Turkish academic colleagues, several from the field of media and communication studies, have been threatened by the Turkish government after producing and/or signing a petition titled "We will not be a party to this crime".

We state clearly that we find such actions, no matter where they happen in the world, to be unacceptable, and that academic freedom should be upheld by the Turkish government and by the Turkish higher education structures.

Since August 2015, curfews have been imposed in a number of cities in the Kurdish region of Turkey. The curfews have resulted in numerous hardships for the local population, including electricity, water, food and medicine shortages. In some cases the curfews are accompanied by military operations and Amnesty International and others have reported hundreds of civilian deaths, including "many due to alleged sniper fire from security forces."(1)

The Turkish organisation Academicians for Peace launched a petition calling for an end to the curfew and military operations. By the time the petition was published, on January 10, 2016, it had been signed by 1128 academics in Turkey and supported by 356 international academics including David Harvey, Noam Chomsky, Etienne Balibar, Erik Swyngedouw, Judith Butler and many others.

A few days later, President Recep Tayip Erdogan made a speech in which he compared the signatories to terrorists. On January 14 public prosecutors began investigating academics that work at the universities under their authorization and on January 15, a number of academics who had signed the petition were arrested, while others received death threats on social media.

According to an artice in Newsweek: "The possible charges that could be brought against the academics are insulting the state and participating in "terrorist propaganda", according to the Associated Press. If found guilty, the academics could face up to five years in prison." (2)

Academicians for Peace has invited international academics and researchers to sign the petition as a show of their support. To demonstrate your personal support, send an email stating your name, position and university to info [at] barisicinakademisyenler.net.

This statement was approved by the IAMCR Clearinghouse for Public Statements.