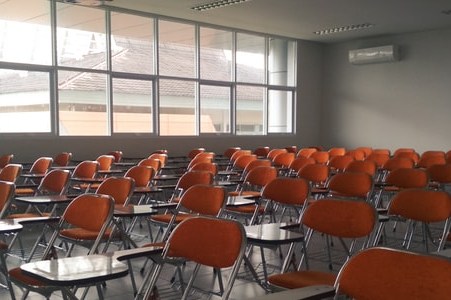 15 July 2022 - IAMCR – the leading international academic professional association in the field of media and communications – stands in solidarity with colleagues at the Postgraduate Programme in Communication of Unisinos University in Brazil. On 21 July, the Programme was unexpectedly and arbitrarily shut down by the university’s management due to a budget deficit.

Founded in 1994, Unisinos has one of the country’s most prestigious media and communications postgraduate education programmes. Scholars based in this department have been very active in Brazilian and international academic environments, including IAMCR, producing innovative research on digital media, popular culture, platform labour, and other areas. The faculty, which is now being dismantled, also includes editors of renowned scientific journals such as Revista Fronteiras and Questões Transversais. With one stroke of a pen, Unisinos’ management has written off almost 20 years of dedication to research by leading scholars, staff, and students in our field.

The Brazilian academic community is devastated by the news and concerned about a dangerous precedent undermining postgraduate education and research in the communication and media field. This shut down has happened in a broader context of persecution, attacks to academic freedom and substantial funding cuts similar to a pattern in other parts of the world with the social sciences and humanities being devalued and defunded. In extreme cases - like that of Unisinos University - whole departments will cease to exist. Investment in knowledge, innovation and critical thinking will be lost, talented colleagues and staff will lose their jobs and thousands of students will lose out. In solidarity with the Brazilian Association of Communication Programmes (COMPÓS) and other associations, IAMCR resists naturalising the shutting down of education and research at Unisinos University and calls upon the university to reinstate the programme and its staff.

We invite IAMCR members to show support by tagging @unisinos on Twitter.