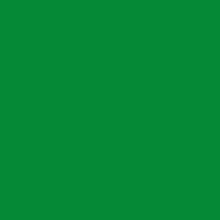 In a message sent to all IAMCR members on 14 June, the Election Committee announced the results of elections for the association's Executive Board and International Council. Janet Wasko was reelected president and will be joined on the Executive Board by 2 vice-presidents, Graham Murdock and Aimée Vega, a secretary general, Gerard Goggin and a treasurer, Anthony Moretti. Fifteen members were elected to the International Council, which is made up of the 15 elected members plus the heads of IAMCR's 15 thematic sections.

The new Executive Board and International Council will begin their four-year mandate at IAMCR's General Assembly in Leicester, UK on 31 July 2016.

The detailed results of the vote are published below:

The members of the Election Committee were Beate Josephi (Chair), Jeremy Shtern and Brian Pindayi.