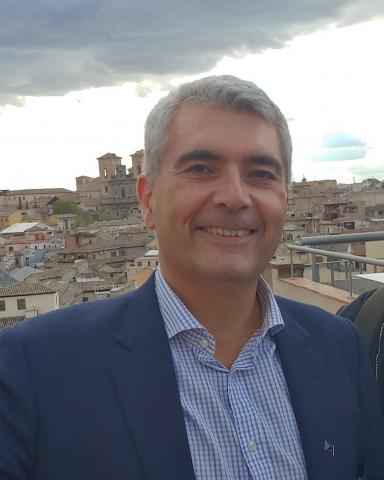 Lorenzo Cotino Hueso, www.cotino.es, Professor of Constitutional Law at the University of Valencia (2017) member of the Transparency Commission of the Valencia Regional Government, (from December 2015 to date), acting magistrate of the High Court of Justice of the Valencia Region (in the Dispute Tribunal, 2000-2019). Graduate and doctor in Law (UVEG), Master in Fundamental Rights (ESADE, Barcelona), Graduate and Advanced Studies Diploma in Political Science (UNED – National Distance Learning University). He has received numerous research awards in Spain and a special award for his Doctoral Studies. Guest Faculty at Konstanz (Germany) since 2004 and at a number of universities in Colombia; he has also researched at Utrecht (The Netherlands) and Virginia (U.S.A.). Lead investigator in 14 research projects, author of 8 books and coordinator of 11 more, he has written over 100 scientific articles and book chapters. He has given more than 200 public addresses and conferences. He is the Director of the website www.derechotics.com and is particularly active in the field of IT Law (fundamental rights in Internet, open governance, Electronic Administration, among others). He is also active in research in education, security and defense and experience of research methodology. He has been a professor at the University of Alcalá since 2005, at the University Oberta of Cataluña since 2005 and at the University of the Rioja since 2014.