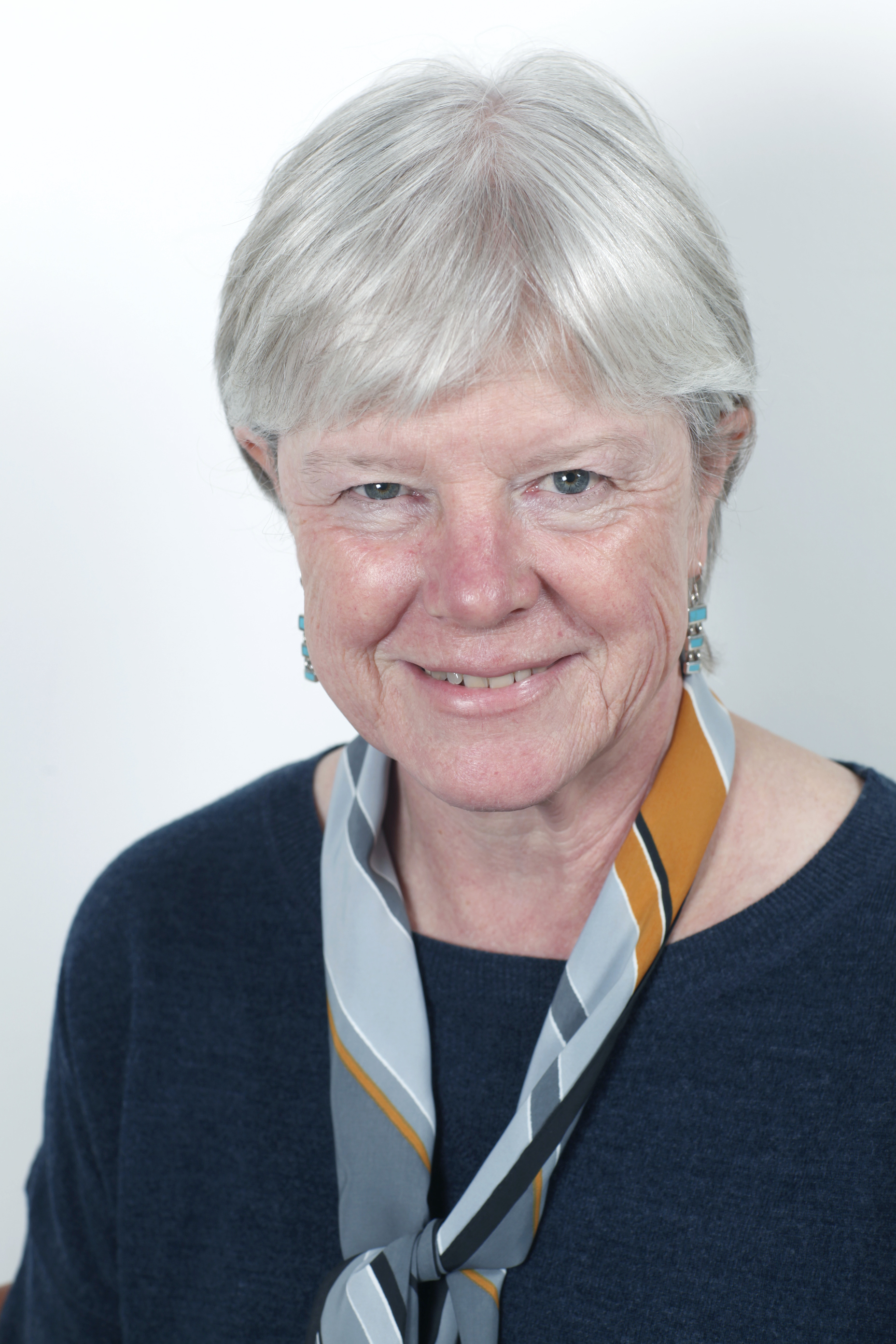 In the last few issues of IAMCR's newsletter we have featured key members of IAMCR who have contributed to the life and work of the organisation. In this issue we highlight Robin Mansell.

Robin joined IAMCR in 1984 and over the years she has been an active member and served as a section head as well chair or member of numerous committees. In 2004 she was elected to a four-year term as president of the association. She decided not to stand for reelection in 2008, but continues to be active in the association. She was a keynote speaker at the conference in Montreal, chairs the Clearinghouse for Public Statements, and is a member of the Finance Committee and the Scholarly Review Committee. She is currently Provost and Deputy Director of the London School of Economics and Political Science.

I was introduced to IAMCR in 1984 at the Prague Conference, the year I finished my PhD. I knew something about IAMCR from Bill Melody, my supervisor, and Dallas Smythe, member of my PhD Committee  —both had been immersed in IAMCR for years.  I attended the conference with great expectations. I recall chatting with scholars who I had never thought I would meet  —K. E. Eapen, Cees Hamelink, Jim Halloran, Thomás Szecskö— among others. I had been to one ICA conference —as a Canadian, my closest ‘international’ conference (and least expensive) was ICA. I quickly decided that the friendly, international, and critical scholarship of IAMCR was the place for me.  My research was on the political economy of the media and communication industries and so I was drawn to what is now the Communication Policy and Technology Section. I was elected Head of the Section in Bled in 1990. With lots of support from colleagues, we built up the Section membership and worked to ensure that it would not be overtaken by the hype that was building around all things digital. In the years after 1994 I drifted away a little from the association partly because of IAMCR’s internal politics and partly because I started working in the field of science, technology and innovation studies, but I did attend the Glasgow (1998), Singapore (2000), and Barcelona (2002) conferences.

When I joined the London School of Economics my research shifted back to the media and communication field and to my astonishment I was elected IAMCR President in Porto Alegre in 2004. What a privilege that four year term turned out to be!  Together with Divina Frau-Meigs and Annabelle Sreberny, the Vice Presidents, and the other members of the Executive Board, we worked very hard to grow the membership and IAMCR’s income which were in decline for a whole host of reasons. I initiated a review of all the Sections and Working Groups to capture the breadth and vibrancy of the research in our field.  I initiated a contract with Comunica and Bruce Girard, now Executive Director of IAMCR, to update our membership database and make information available to members, something I thought was essential for a truly international association. We created a budget for travel grants (never sufficient) to bring colleagues to IAMCR conferences, revised the membership dues in an effort to make them more attractive to those from low income countries, and renewed our status with UNESCO as a valued NGO. We also created a taskforce on Information and Communication Technology Policy to mobilise contributions to the WSIS in 2005.

What do I think IAMCR can be? I think of IAMCR as an intellectual home for students, scholars and practitioners in the media and communication field who want to pursue an intellectual agenda that is inclusive and sensitive to difference. It offers a collegial place —virtual and physical— for stimulating academic exchange. I also think of IAMCR as a platform for change in the world. I am pleased to contribute now as Chair of the new Clearinghouse on Public Statements. This is an initiative that gives our Association a way of deliberating on and intervening in the world. My hope for the future is that IAMCR continues to be a place of inspiration, especially for early career scholars from around the world, and that we continue to pursue the never easy, but always rewarding, pathway of critical research and informed intervention.

The nexus of politics and economics, as it impacts communication, has many notable residents, but one of the first who comes to mind is Robin Mansell. Robin’s singularity draws from her being equally at home in practical and academic environments, and her sense of ease helps both worlds listen more intently to each other —not all of the time but more frequently and productively than they would otherwise.

As an academic, she embodies excellence. Amassing a prodigious number of publications —some 17 books and close to 200 research articles and book chapters— she has given invited talks around the world. Though perhaps her most notable public lectures have been to NATO and the United Nations’ General Assembly, if one were to query Robin, she would no doubt recall an intimate collegial gathering about a specific IT development or regulatory policy.

She is similarly understated about her practical engagements. Reading her vita is like perusing a primer of every funding or public institution that has needed advice on communication’s political-economic dimensions —including UNESCO, the European Parliament and the World Bank. But if asked, Robin would probably signal her help to a local council or body as generating significant public involvement.

Years of attending IAMCR conferences have made Robin and I good friends. That has involved navigating snow storms in a city taken by surprise (mine, not hers), visiting the Taj Mahal in a wheelchair (mine, not hers) and booking different IAMCR hotels when one of us mistakenly provided the wrong address (mine, not hers).  In each case, she was even-handed about the upsets and good-natured about their resolution.

I don’t know that Robin would regard any of this as accomplishments, and that’s because, though a natural institution and field builder, she is one of the most humble individuals I know. When one sings her praises, it entails watching her wince. But risking that is the only way to show, in de Montaigne’s words, that saying is one thing and doing is another. In Robin’s case, the field of communication is better for the differentiation.

Robin Mansell’s association with IAMCR has been an important part of her career as PhD student, researcher, teacher, policy analyst & advisor, and academic program leader. She has been a catalyst for improvement in all the activities she has undertaken. Her association with IAMCR has been especially productive, creating synergies that have benefited IAMCR and its membership as well as enrich her own professional development - although there have been some frustrating moments when she doubted it.

Robin was introduced to IAMCR, as was I, by Professor Dallas Smythe in the late 1970s when we were at Simon Fraser University, Vancouver. Dallas had joined IAMCR when it was still a relatively small organization with a fairly narrow focus on mass media content. He was advocating for a new section on communication satellites as we were researching the implications of satellites and other new telecommunication technologies at SFU. With the broadening of IAMCR to include a section on communication technologies and policies, Dallas and I encouraged our PhD students to place IAMCR high on their research radar.

Robin’s first IAMCR conference was Prague 1984 where she discussed her PhD research. She has been an active contributor to almost all IAMCR conferences since then, first in strengthening the communication technology and policy section, then improving the IAMCR administration and management structure. After a term as President, she remains active as an advisor, contributor and ambassador.

IAMCR has grown immeasurably since Robin joined and began helping to shape its development as a conference that provides valuable engagement, networking and other opportunities to an increasing diversity of researchers, as it has done for her. Productive synergy at every level of activity —as good as it gets!