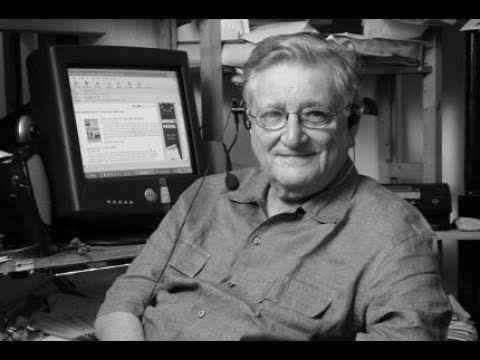 We are very sad to report the death of Antonio Pasquali, who died at the age of 90 on October 5th in the city of Reus in Catalonia, Spain. He was an important Latin American communication scholar with a global reach whose life was dedicated to intellectual work, research, teaching and writing.

Pasquali was a professor of moral philosophy and social communication at the Central University of Venezuela in Caracas. His contributions included classic texts for Latin American and world scholars, including Communication and Mass Culture/Comunicación y Cultura de Masas (1964) and Understanding Communication/Comprender la comunicación (1974).

In 1984, he was appointed Deputy Director General of the Communications Sector of UNESCO and Regional Coordinator for Latin America and the Caribbean of UNESCO from 1986-1989. He played an important role in UNESCO's New World Information and Communication (NWICO) discussions.

Pasquali continued to publish and participate in scholarly and public discussions about media and communication. A tribute on the ALAIC website observes:

If something distinguished him, it was his critical posture and ongoing concern for understanding the communicational world from a political perspective and the changes that technology brought about through new devices and technical and relational shifts. His word will accompany us forever, because his work transcended the routines and the commitments of the time and was enshrined in the most sublime efforts to unravel the world he had to live, society and culture.

ALAIC’s website also includes one of his last contributions, “From the mimeograph to digital networks. Narratives, testimonials and analysis of the field on the 40th Anniversary of ALAIC,” dedicated to thinking about communication and the role of intellectuals in these first decades of the new century.

Pasquali was a strong supporter and long-time member of IAMCR. He was a plenary speaker at our 2009 conference in Mexico and contributed a chapter to Communication and Human Rights, a book that grew out of the Mexico conference. We express our sincere sympathies to his family and friends.