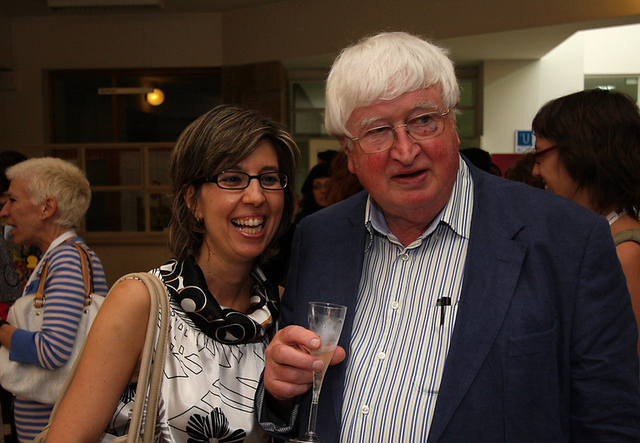 Denis McQuail was a truly foundational figure in our field. His intellectual leadership across a range of institutions and organisations helped to establish media and communications as an essential field of both scholarly inquiry and policy debate. As a writer his panoramic grasp of relevant research and argument and his unrivalled ability to summarise and clarify key debates, ensued that his text, Mass Communication Theory, rapidly became the go-to source for generations of students wanting a comprehensive and open-minded introduction to core questions. As a teacher, mentor and colleague he was unstintingly generous with his time, support and encouragement. And with those lucky enough to spend time in his company socially he was endlessly welcoming, witty and convivial.

Denis passed away in June 2017. A special session was held a year later, on June 23, at IAMCR's 2018 conference in Eugene, Oregon, to formally acknowledge and celebrate his scholarly work, his notable character, and his enduring contribution to establishing media and communications research as an indispensable contribution to understanding contemporary life and change.

The session began with a projection of photos of Denis with friends and colleagues from IAMCR (see the video below) accompanied by music by The Dubliners, Denis' favourite Irish band.

The papers by the five speakers can be downloaded from the links below.

Kaarle Nordenstreng, University of Tampere, News and Journalism: Still Central in the Middle of all Theorizing

Janet Wasko, University of Oregon, Across the Pond: Denis McQuail in North America

All photos on this page by Luís Antonio Santos.

Thanks to friends and colleagues who sent the pictures for the video below, with a special word of gratitude to Rachel McQuail.