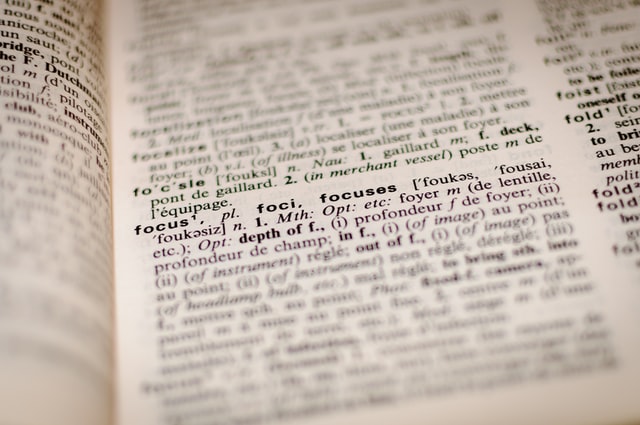 This message from Nico Carpentier, president of the International Association for Media and Communication Research -IAMCR-, is addressed to all members of the association.

We condemn the invasion of Ukraine by Russian military forces and we express our solidarity with the Ukrainian people, and all those affected by this invasion.

This deeply troubling start of yet another military conflict is one more motivation for the IAMCR community to do what it does best. As an academic organisation that is geared towards, and inspired by, critical communication and media research, we call upon our members to apply their expertise, including the knowledge that has grown out of the study of relatively new areas of the field such as media literacy, information manipulation techniques, or the role of online social networks, to critically analyse and deconstruct the many war discourses that are now circulating, to look into the many different propaganda practices that have been deployed and to better understand the political-economic-ideological contexts that feed them.

As a global academic organisation, founded during, and to a certain extent because of, the Cold War, we also need to continue to encourage critical and global dialogue, across old and new divides. IAMCR has a long-standing tradition of moving beyond the militarisms and nationalisms that divide nation states, to organise meaningful academic dialogues across the globe, while fiercely defending human (communication) rights, quality journalism, and a commitment to truth. This is the moment when we should collaborate more, not less; this is the moment when we need to organise academic transdisciplinary and transcontinental dialogues, to better understand what is going on, to communicate our understanding to non-academics, and to contribute to the establishment of a more peaceful world.

We loudly and energetically condemn the invasion of Ukraine. We also, thoughtfully and deliberately, need to apply our own expertise to help bring about this more peaceful world.