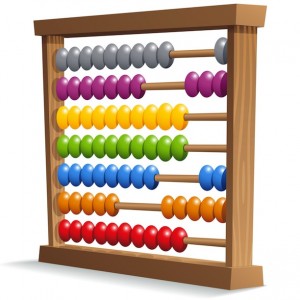 Following each annual conference, IAMCR conducts an online survey of the conference participants with the aim of learning how to make future conferences better. Six hundred and thirty-seven people answered this year's survey, a 50% response rate. Seventy-two percent of respondents (457) are members of IAMCR. Of those who are not members, 50% reported they are considering joining. We are looking forward to welcoming them. More than half the respondents had attended previous IAMCR conferences.

On the evaluation of the conference venue, out of 626 respondents, 244 (55%) were positive although on the question of onsite signage, the largest number 164 (26%) reported that it was not at all useful.

In terms of the plenaries, out of 544 respondents the panel on surveillance held on Tuesday, 14th July and that featured David Lyons and Carly Nyst rated the highest 322 (77%) among the five plenaries. The ratings of both the opening and closing sessions indicated various levels of dissatisfaction. This is an issue that will be looked at closely before the Leicester conference.

On the question on socialization experiences at IAMCR Montreal, the response was mixed – while the coffee breaks were positively evaluated , the gala dinner was not.

Overall though, the majority of 620 respondents to the question on the evaluation of the 2015 conference, indicated that it was a positive experience with 65% (398) respondents out of 620 evaluating is as excellent or very good. This is a lower level of satisfaction than we are used to seeing for IAMCR conferences. It was encouraging to note that  of the 620 respondents to the question on whether, based on their experience in Montreal, were they likely to participate in another IAMCR conference, 71 % (435) indicated that they were.

While the majority of those who opted to include comments had positive things to say about the conference, there were a few issues that attracted more than their fair share of negative comments. These included the dispersed nature of the congress site and its negative impact on socialization, poor signage, the issue of value for money and the all-important issue of inclusivity. These are certainly issues that the LOC at IAMCR Leicester 2016 will need to factor into their planning.