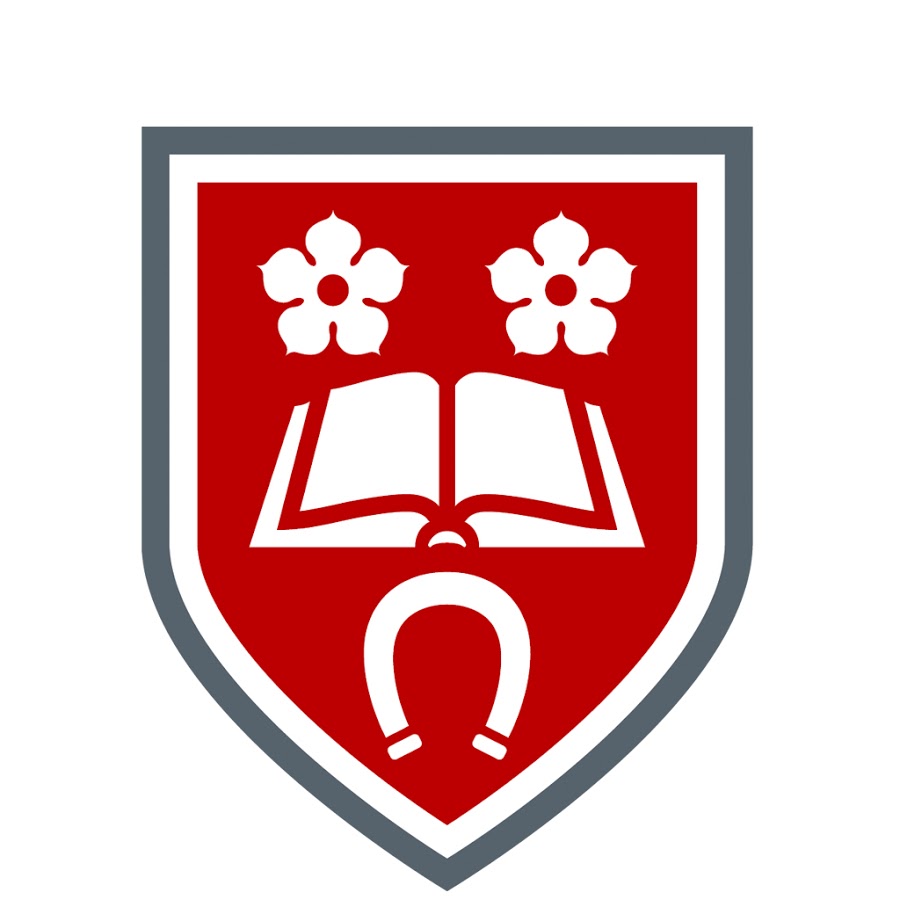 IAMCR's 2016 conference will be held at the University of Leicester (UK) from July 27-31, 2016. Kaitlyn Mendes, Chair of the IAMCR 2016 Academic Committee, provides us with a look at a few of the planned highlights.

As we gear up to host the 2016 IAMCR annual conference at the University of Leicester, UK, planning for the event is well underway. The conference theme ‘Memory, Commemoration and Communication: Looking Back, looking Forward,’ anticipates the 60th anniversary of the IAMCR (2017) as an organisation and recognises the growing body of academic work in the area of cultural memory studies, including oral history projects, media representations of past events, and a growing interest in the digitizing of data.

Our keynote speakers include Graham Murdock (Loughborough University, UK) who will address key shifts in the media, social, and intellectual environment, both locally and globally, that shaped the early development of communications and cultural analysis in the 1960's. Shakuntala Banaji (London School of Economics, UK) will respond to this talk, from the perspective of someone from a different geographic and historic moment in time.

A number of pre-conferences have been proposed including Media Activism in the Age of Austerity (hosted at Goldsmiths, UK) and Ethics and Right in Cybersecurity (University of Leicester, UK).