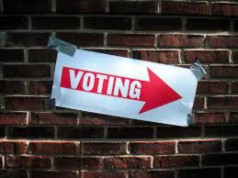 In 2016 IAMCR is holding elections for its International Council and Executive Board.

Beate also reminded members that IAMCR will use an online voting system. A link to a secure and anonymous online voting system will be mailed to all IAMCR individual and institutional members no later than 23 May 2016. Members will have until 23:59 GMT on 12 June to vote.