Cartagena, Colombia’s jewel in the Caribbean 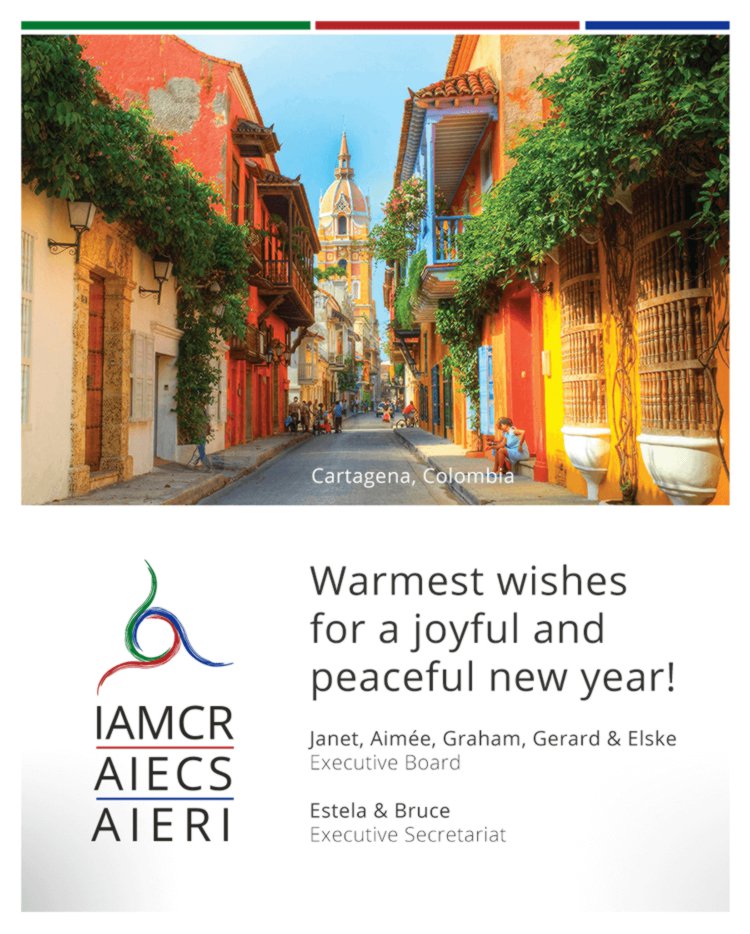 Cartagena de Indias is a Colombian city located on the coast of the Caribbean Sea. It was founded by the Spanish conqueror Pedro de Heredia on June 1, 1533. It is considered Colombia's Jewel in the Caribbean because of its beautiful historic architecture and romantic setting. In the battle of Cartagena during the siege of the English Navy in 1741, it was defended by the legendary Spanish admiral Blas de Lezo, popularly known as El Patapalo (The Pegleg) and El Mediohombre (The Half-man) because his numerous battle woulds have left him missing a leg, an arm and an eye.

Cartagena is also known as La Heróica (The Heroic City). It became independent of Spain on November 11, 1811, a date that is still celebrated as the city’s Independence Day. UNESCO declared it a World Heritage Site in 1984.

Several personalities and events have marked the history of Cartagena. For example, in the 1940s the city’s main newspaper, El Universal, published the first journalistic articles of Gabriel García Márquez, one of Cartagena’s most famous sons who was awarded the Nobel Prize for Literature in 1982. Cartagena was the source of inspiration of many of the characters and settings in García Márquez’s novels and stories. Although unnamed in the book, Cartagena provides the setting  for Love in the Time of Cholera, one of García Márquez’s best known novels. These places and characters are still alive in the city and you can feel them as you stroll around.

This city has also been the stage for the production of films, some of them are: Burn! (with Marlon Brando) in 1969; The Mission (with Robert De Niro. Winner of the Palme d'Or and the Academy Award for Best Cinematography) 1986, Chronicle of a Death Foretold (Directed by Francesco Rosi and based on the García Márquez novel with the same title) in 1987; Love in the Time of Cholera (Mike Newell) in 2007; L'homme de Chevet (with Sophie Marceau and distributed in English as Cartagena) in 2009; and the 1997 British/Italian television series, Nostromo.

Cartagena is also a conference center of global importance and has an excellent infrastructure for this purpose. Among the regional and global summits that have been hosted in the city are the Ibero-American Summit in 1994, attended by 21 Heads of Government and State of Latin America, Portugal and Spain, and the Summit of Non-Aligned Countries in 1995.

More recently, Cartagena hosted the Summit of the Americas in April 2012. Among the guests were US President Barack Obama, former Secretary of State Hillary Clinton, and more than 30 heads of government and state of the Americas, from Canada to Argentina.

One of Cartagena’s most historic events took place only a few months ago, in September 2016; with the signing of the Final Peace Agreement between the Colombian Government and the rebel group known as the FARC that put an end to a 50 year old war. Colombian President, Juan Manuel Santos, and the Secretary General of the United Nations, Ban Ki-moon, led the event in the presence of victims of the Colombian conflict, as well as US Secretary of State John Kerry and Cuban President Raul Castro. On this same day, in this context, President Santos declared a Cartagena as La Ciudad de la Paz de Colombia – Colombia’s City of Peace. Although a small majority of Colombians in a plebiscite that took place in October rejected the agreement, President Santos was awarded the Nobel Peace Prize and the agreement signed in Cartagena was the basis of the definitive peace agreement signed in Bogota in November.

Cartagena is ready to host the IAMCR 2017 Conference, a challenge for which it is well prepared.