How to submit a proposal 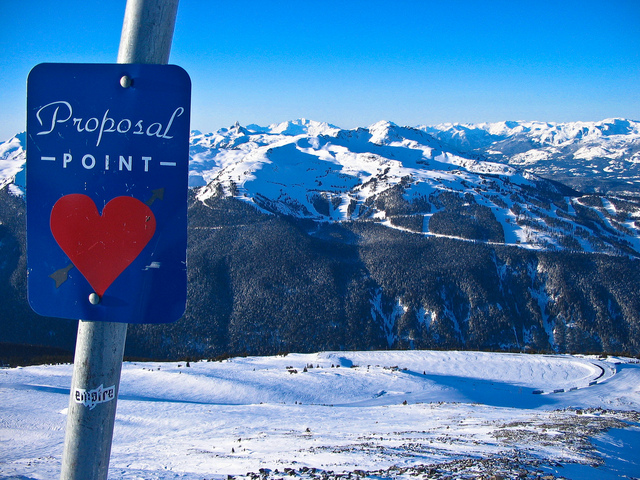 This article contains information about who can submit, the selection criteria, a description of the proposal and review process and the proposal form

Do you have a good idea for a book in the series Global Transformations in Media and Communication Research?

Here are the steps that lead to a potential contract:

Do you have a good idea for a translation into English from any other language in the series Global Transformations in Media and Communication Research?

Check your idea against the criteria below:

Queries and proposals should be addressed to: Marjan de Bruin  (marjandebruin [at] gmail.com) and Claudia Padovani (claudia.padovani [at] unipd.it).