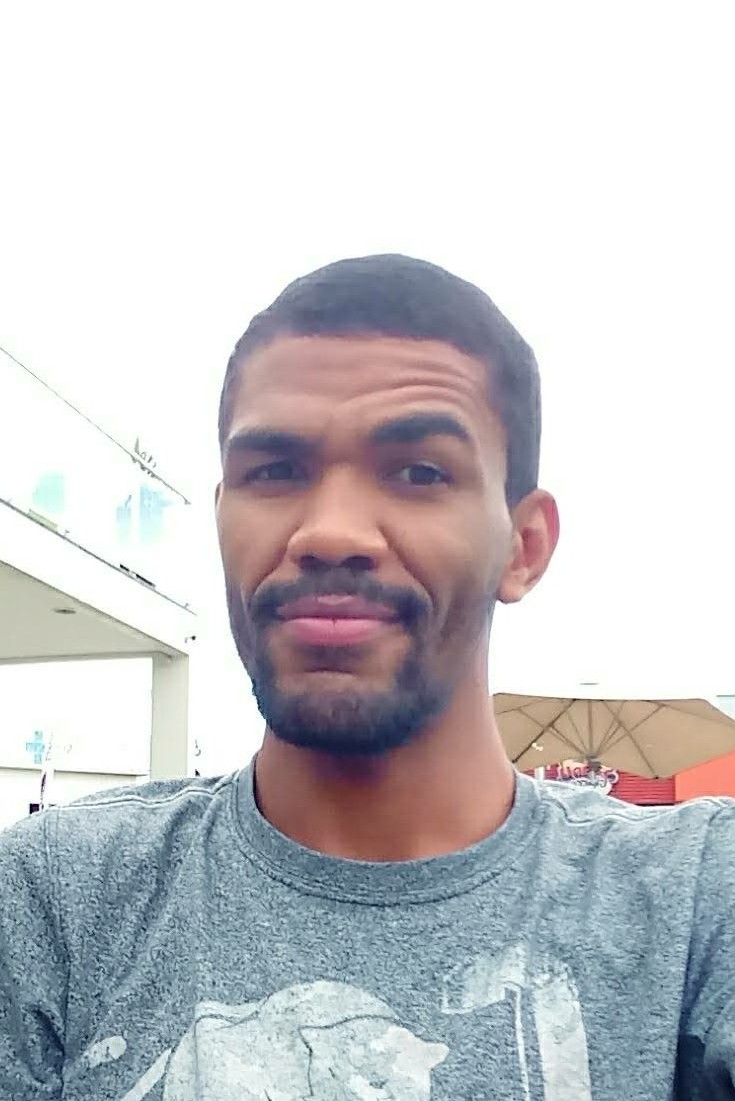 Gilberto Alves Araújo is a PhD candidate at the School of Literature, Languages and Media of the University of the Witwatersrand, in South Africa. He received a travel grant to present his paper "Black immigrants in Brazilian and South African media: a Critical Discourse Analysis through the conceptions of race and ethnicity" to the Diaspora and Media Working Group.

In this article he reflects on the multicultural nature of travel grant awardees and how the experience contributed to his professional and personal growth:

Firstly, I would like to say that I feel really honoured for having this space both to publicly express my gratitude to IAMCR for its life-saving travel grant and share my experiences during the 17th IAMCR conference in Madrid – Communication, Technology and Human Dignity: Disputed Rights, Contested Truths.

As a young emerging scholar coming from the Global South I lost count of how many economic challenges I have faced in order to participate in academic events around the world, and how many times I lost the chance to attend valuable conferences due to financial hardship. In many cases, organizations simply do not have enough funds to offer travel grants, in other instances diversity does not seem to be relevant to some of them. However, when I got the chance to meet other fellow grantees at the IAMCR 2019 in Madrid I realized how diverse and welcoming the selection process for these grants had been. Around me I could see people from many different cultures and ethnic-racial identities, but mostly black and coloured people from Southern countries, and mostly women – at least the ones who were present at that particular gathering at the Universidad Complutense de Madrid. In this sense, I must acknowledge the huge and admirable effort that IAMCR put into this selection procedures in order to make them not just egalitarian, but likewise multicultural and favourable to those who need these stipends the most.

Carrying out this kind of commitment to diversity and justice becomes extremely relevant in this current scenario in which socioeconomic inequalities are rapidly increasing around the world and extremist right-wing politicians are rising to power with their discourses of hatred, segregation and exclusion. Consequently, more financially vulnerable groups such as blacks, indigenous and women are becoming more and more targets for symbolic and physical violence every single day. Besides, in countries such as Brazil investments in higher education and human sciences in general are being severely cut out of federal budgets as public research institutions are being dismantled and/or given away to private initiatives, harming even more those marginalized groups, considering that they are usually the ones who need those entities and resources the most.

In that situation, being a black, young and Southern scholar with limited access to funds, or sometimes no funds at all, I feel like giving up on this academic career occasionally and starting something else. Nevertheless, when I come across organizations such as IAMCR my hope as an intellectual is renewed and the desire to do what I love the most – which is researching and cooperating with those who also fight for justice – is once more restored.

When I applied for the IAMCR conference and grant for the first time this year, my immediate goal was and has been to find ways to better explore and consequently understand the emergence and circulation of identity markers such as nationality, race and gender in popular imaginaries, particularly when revealed in media texts. By doing this, I also believe I will be able to contribute with theoretical and practical research advancement from and about the Global South by Southerners themselves. As an effect of this achievement, I also hope to finish my doctorate program with an impeccable curriculum. On the other hand, my long-term goal was and has been to become a successful Southern researcher and professor, therefore, a community leader, and a role model for others that, like myself, come from an economically disadvantaged background.

Therefore, to achieve that immediate goal I know I have to engage international conferences, courses, publish articles, make connections around the world, and deeply get to know different and innovative intellectual settings, learning new ways of educating myself, others, and impacting peoples’ lives. On that note, I believe that participating at the IAMCR Conference 2019 enhanced my professional and personal growth by helping me to face, reason and expand my perspectives about my research questions and to enrich my curriculum as a PhD candidate, since this event was organized and attended by many of the best institutions and scholars in the world. Not to mention the opportunities for creating new networks. I even manage to get access to valuable data bases for my current project by engaging researchers from at least four different countries. And obviously I also lost count of how many business cards and e-mail addresses I got from bright young scholars from many other nations, and the number of propositions I received for partnership initiatives.

Furthermore, in order to consolidate the previously mentioned long-term goal, I know that I need to develop community and research projects that benefit from each other's contributions. I need to find ways of empowering people so they can have means to access better conditions in life, that is, democratic access to science, better education, better income, and intellectualities that speak to them and serve as resources to new ways of socioeconomic ascension and ideological liberation. In this sense, I firmly believe that IAMCR 2019 provided me with the opportunity to enhance the initial intellectual instruments to create and develop those projects, to face the migratory challenges built in Brazilian and South African popular imaginaria, to ensure a better understanding and a deeper commitment to civic-ethical responsibilities in my occupation and in the university-community relations. And for all of that I will always be grateful to IAMCR.

Those who have been granted stipends like this for other events or/and perhaps by other organizations certainly know what exactly I am talking about. For those who need but have not yet had the chance to experience an academic event in this level, funded by the solidarity of the IAMCR members and donors, I would tell them to, please, submit their applications in 2020 for the IAMCR conference in Beijing.

In this regard, I am not even sure I will apply for a travel grant again in 2020, since I also believe many other young scholars from the South should have the same experience as I did. In any case, I really hope IAMCR never ceases to finance this kind of enterprise, which is basically a program to assist young scholars from economically disadvantaged backgrounds in developing their careers and, for others, it is about making some of their dreams come true, as I heard from another fellow grantee. By continuing to do so, I have no doubt that IAMCR will inspire many other emerging researchers like myself to keep fighting against obstacles that might limit their intellectual growth, and keep striving for greatness not only in science and education, but also in the fulfilment of their personal lives.

At last, although Tacitus (1931, p. 6) has once said that people are “more inclined to repay an injury than repay an act of kindness, because gratitude is a burden whereas revenge is an achievement to be maintained”1, I insist in doing the very opposite of that. Therefore, to all IAMCR members and donors, once again, I express my immense and unending gratitude for this exceptional opportunity to advance in my academic career. See you all in Beijing, hopefully!