The best conference to investigate in a global world 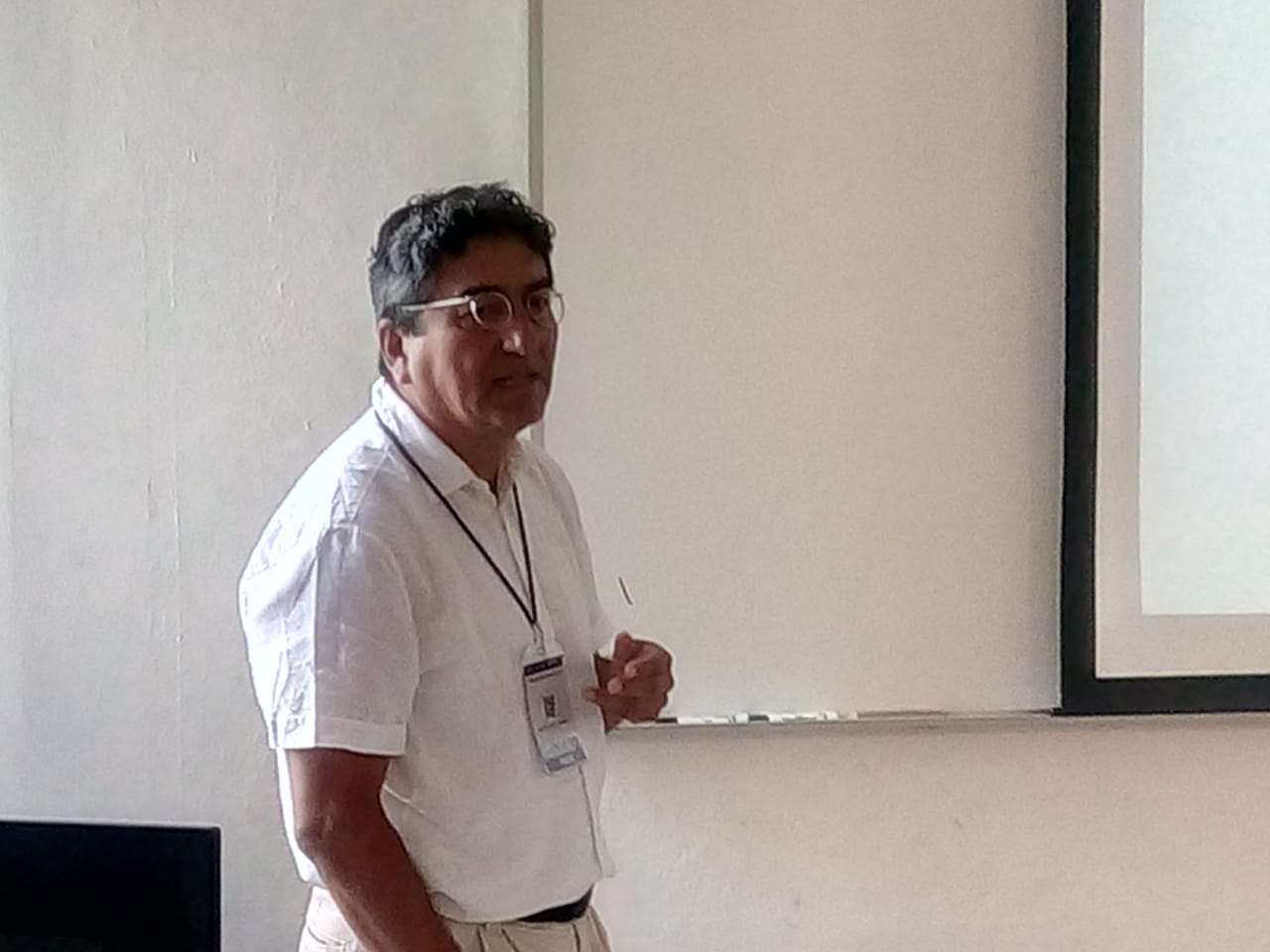 In this article he reflects on his experience at IAMCR 2019:

The IAMCR conference in Madrid allowed me to broaden my understanding of my research field. Even before that event, I considered myself a steppe wolf in the study and analysis of the relationship between media and conflicts in Latin America. During my career, at the regional level, I had organized panels in conferences, edited a book and a monographic issue in a journal about the matter of study, but I had not met with specialists who have deepened this field.

However, with the participation in one of the IAMCR working groups related to conflict communication, I was able to get in touch with researchers from other continents, familiarize myself with other topics and approaches. At the panel I attended there were presentations related to conflicts in Russia, China, and India from new angles that refreshed my academic reflection.

On the other hand, my experience as a speaker was very rewarding because several of us converged on concerns and complementary approaches. To my surprise we shared the same concerns and had even used some similar indicators. The discussion was very encouraging and contributed greatly to the improvement of the papers presented. So after the presentation we extended the afternoon by talking about the next steps to take. We agreed to publish the papers in an indexed journal that allows the integration of our reflections.

One of the things that I have most valued, participating in the IAMCR conference, is the global comprehension at the communicative problems of societies. The different sessions I had the opportunity to attend showed an extremely interesting diversity, but at the same time confluent reflections among the members of the panel.

IAMCR is really a powerful network of researchers, that gathers the current worries about communication from around the world, but, at the same time, it is a space for horizontal meeting among colleagues. I had the opportunity to participate in two social activities and in both I came into contact with researchers from different areas with whom we laughed, disagreed and from whom also learned.

At this time in my career as a researcher, the financial support obtained by IAMCR was key to advancing the internationalization of my studies. Without this grant it would have been very difficult to attend the conference in Madrid because my university does not have the resources to support this type of conference participation.

I am looking forward to being able to participate in the next IAMCR meeting in Beijing and to sharing the progress of my PhD thesis with colleagues from all over the world. IAMCR conferences are the best space to develop as a researcher in a global world.