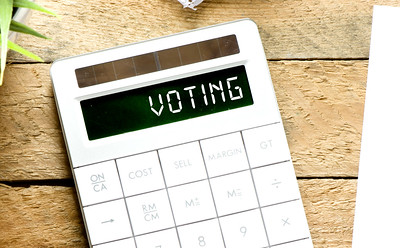 The following text was prepared by the IAMCR Election Committee.

IAMCR conducts elections for its Executive Board and 15 International Council members every four years. 2020 will be the second time IAMCR members vote electronically. The election timeline is as follows:

Four years ago, it became evident that many IAMCR members are not familiar with the IAMCR governance structure. This is the first of three pre-election letters in which we explain IAMCR’s structure and electoral process.

In February 2020, the Call for Nominations will be for:

The role of the Vice Presidents is to support the President, especially in work with the International Council, Committees and Task Forces. Their roles can be tailored to the Vice Presidents’ experience and interests. Outgoing Vice President Aimée Vega Montiel, for example, played a leading role in representing IAMCR in the Global Alliance on Media and Gender (GAMAG). A previous Vice President acted as close liaison between IAMCR and UNESCO. Other areas of activity may be publications, membership, global inclusivity and advancement of academic life.

None of these positions carries a stipend, and the Executive Board members fund the necessary travel for site visits and conferences, with few exceptions, from their own institutional budgets.

The International Council (15 for election from membership at large)

All these IAMCR positions are held for four years, with elected officers being permitted two terms.

We hope that this explanation of IAMCR’s governing structure helps you in the 2020 elections. Details about how to nominate a candidate or candidates and who is eligible to nominate and vote will follow in our next pre-election letter.