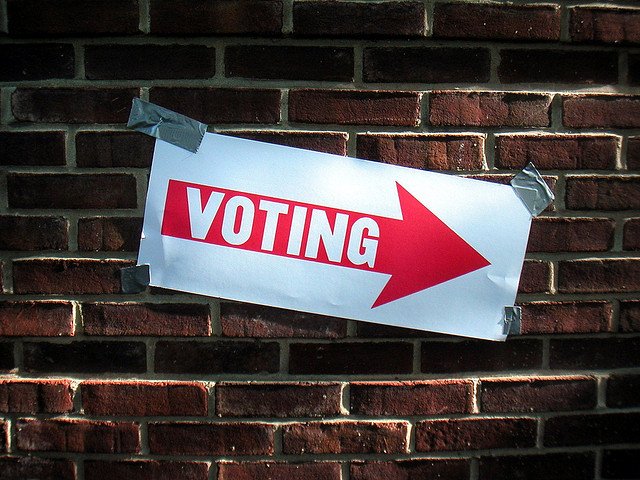 For the Executive Board we have one nominee for President with a sway of nominations, and five nominees for Vice President from four continents, Africa, Asia, Europe and South America. The current Secretary General and Treasurer have been renominated for a second term.

Many of the nominations already carried endorsements for the candidates proposed. We have excerpted these endorsements and placed them on the election website. They can be found at https://iamcr.org/candidate-endorsements-2020. Please feel free to send in endorsements. We accept endorsements from now until 28 May 2020. Like the nominations, they should be sent to beate.josephi [at] sydney.edu.au and membership [at] iamcr.org. Endorsements are accepted from current paid up IAMCR members only, and can be made in any of IAMCR’s three official languages.

The election will run electronically from 11 May to 31 May 2020. Very soon we will open a further website for questions and answers. Please send us your questions to one or several candidates, again to beate.josephi [at] sydney.edu.au and membership [at] iamcr.org, and we will forward them to the respective candidate and will twice weekly post the answers on the website.