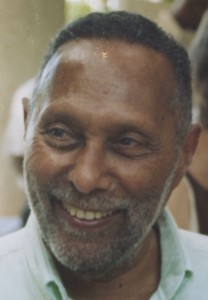 Communication and cultural studies scholars the world over learned with deep regret of the passing on February 20, 2014, of Professor Stuart Hall, one of the preeminent and iconic leaders of social and political discourse in our field. At its 2014 conference in Hyderabad, India, IAMCR paid tribute to the memory of Stuart Hall by dedicating one of its plenary sessions in his honour. The session took place on Wednesday July 16 from 11:00 to 12:30. A special IAMCR award in Hall’s name was announced at the session.