Climate change fellowship to be awarded 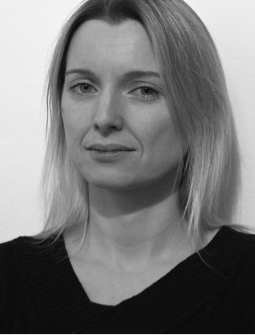