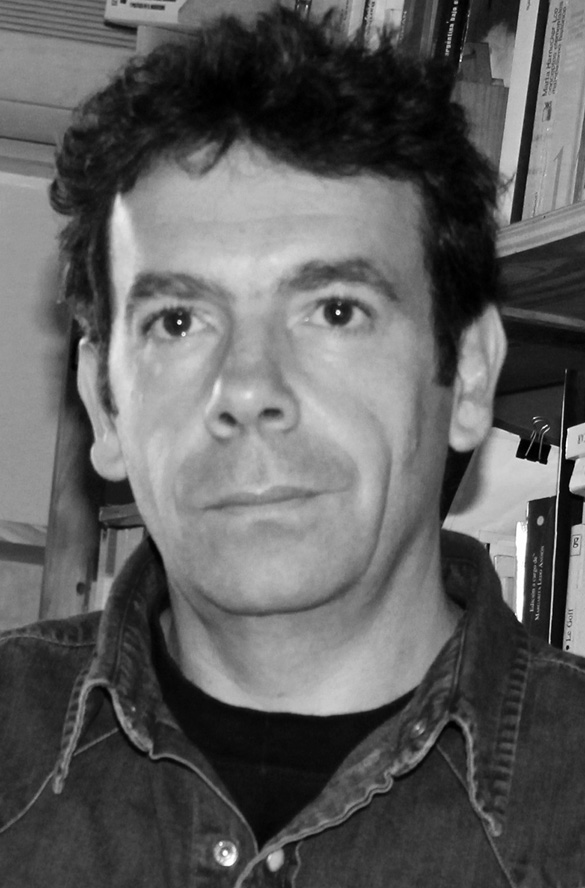 Plenary Session 1 was held on Monday 13 July from 11:00 to 12:30. Martin Becerra spoke on Concentration in the Era of Convergence and Clemencia Rodríguez spoke on Citizens’ and movements’ use and appropriation of media technologies. The session was chaired by Carmen Rico of the Université de Québec à Montréal.

A video recording of the session in its original language is available below. Martin Becerra's presentation was in Spanish and Clemencia Rodríguez's in English.

Martin Becerra: Concentration in the Era of Convergence

Abstract: One of the axes of the recent history of the regulation of media systems and the telecommunications sector was the concentration of ownership. The tradition of communication policies from the 1940s assumed that the right to freedom of expression needed to limit the concentration of media ownership. However, the process of digital convergence between media, Internet and telecommunications networks was invoked as a reason to relax these regulatory principles, especially in Europe and the
US, while in Latin America the direction of communication policies shows a reverse trend. Currently, the configuration of concentrated and converging markets of information and communication activities on a global scale challenges policymakers on how to re-assume the right to freedom of expression as a basic premise of the communications sector ́s regulation and how to deal with abuse of dominant positions in concentrated markets.

Martin Becerra is Professor at the National University of Quilmes and University of Buenos Aires (Argentina) in communications policy and media regulation. He is also member of the CONICET (Consejo Nacional de Investigaciones Científicas y Tecnológicas, Argentina). He is postgraduate Professor at several Universities in Latin America and Spain. Becerra is member of IAMCR Publication Committee. He holds a PhD and a MA. in Communication Sciences at the Autonomous University of Barcelona (Spain), where he was UNESCO Chair in Communications Sciences in 2005.

He has experience in management of universities institutions. He was Academic Secretary (2003-2007) and Dean of the Social Sciences Department (2008-2010) at the National University of Quilmes. Becerra has been part of numerous public debates on media regulation in Latin American countries. Member of Observacom, he is also editor of Quipu blog where he publishes frequent journalistic collaborations on topics of media and communication technologies. On Twitter is @aracalacana.

Clemencia Rodríguez: Citizens' and movements' Use and Appropriation of Media Technologies

Abstract: This presentation, informed by ethnographic research on media at the margins, proposes a shift in perspective at several different levels:

In sum, understanding media at the margins is about embracing complexity, maintaining the notion of media ecologies, and understanding how grassroots communicators, deeply embedded in local contexts, wedge media technologies into everyday life.

Clemencia Rodríguez is Professor in the Department of Communication at the University of Oklahoma. In her book Fissures in the Mediascape: An International Study of Citizens’ Media (2001), Rodríguez developed her "citizens' media theory," a ground-breaking approach to understanding the role of community/alternative media in our societies. Currently she continues to explore how people living in the shadow of armed groups use community radio, television, video, digital photography, and the Internet, to shield their communities from armed violence's negative impacts. This has involved fieldwork in regions of Colombia where leftist guerillas, right-wing paramilitary groups, the army, and drug traffickers made their presence felt in the lives of unarmed civilians. In her book Citizens' Media Against Armed Conflict: Disrupting Violence in Colombia (University of Minnesota Press, 2011) she reports many of her findings.

Other work in the area of social movement media include "Four Challenges in the Field of Alternative, Radical and Citizens’ Media Research” (with Ferron, Benjamin, & Shamas, Kristin, Media, Culture and Society, 2014 ); “Studying Media at the Margins: Lessons from the Field” (presented at the Symposium of Media Activism, Annenberg School of Communication, 2014); and “Social Movements, Globalization, and Multiculturalism” (Key note presentation, Global Fusion Conference, 2014). She continues to teach in the areas of communication for social change, communication theory, and gender studies.