Between 1995 and 2012, IAMCR partnered with Hampton Press to co-publish books with the Association and its members. Below, you will find an overview of these publications. These books are still available from Hampton Press. 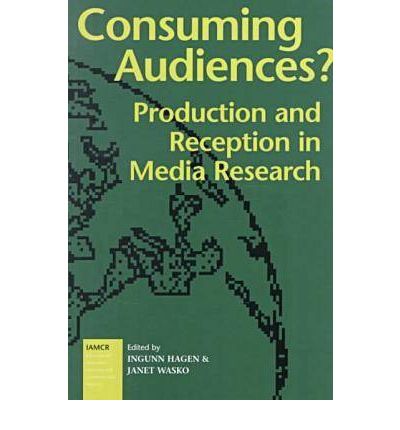 Edited by Jürgen Wilke, 1998
Never before has propaganda been as powerful as in the 20th century. Although propaganda has been studied for the past 50 years, it has by no means been described and analyzed completely—there are still large gaps in the scholarly literature. This volume not only fills some of these gaps but illustrates the internationality of the subject.
Read more
Hampton Press Book Series
The Global Journalist: News People Around the World