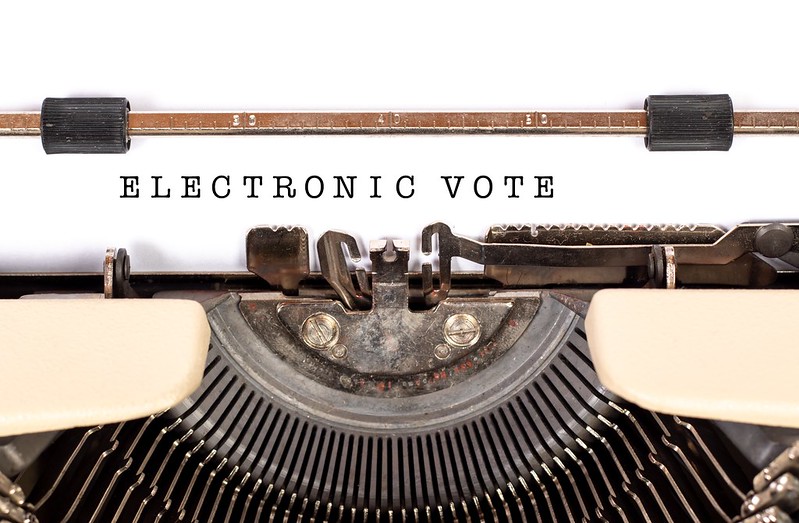 The voting period for the Sections and Working Groups heads election has ended. The results are reported below.

We would like to thank all of the candidates who expressed their willingness to serve as a section and working group officer by running for a position. And thanks to all who voted, specially given the extraordinary circumstances of this year's elections.

Congratulations to the new officers! They will move into their positions at the end of the General Assembly on 17 July 2020.