The Islam and Media Working Group is pleased to announce the ISM-WG award winners of IAMCR Nairobi 2021: Laura Cervi (Autonomous University of Barcelona, Spain) for her paper “Banal and Ontological Islamophobia: Representation of Muslims and Islam in Italian and Spanish media", Jing Jiayi (Tsinghua University, China) for her paper “A Study of China’s Cultural Image in the Islamic World: Taking Iran as an Example" and Saima E. Shahid (National University of Modern Languages, Pakistan) for her paper “Distorted mirror of advertising in a Muslim society: A study of television commercials by global companies in Pakistan”.

The ISM-WG wishes to congratulate the award winners for their prominent papers that enriched the research scope of the working group! 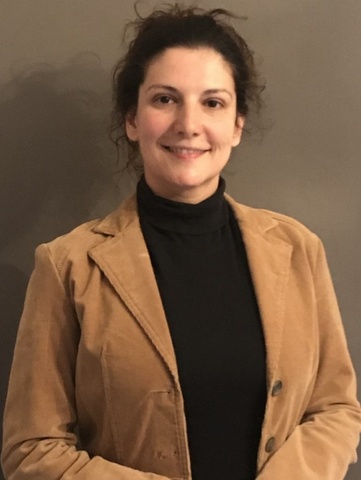 After receiving her Ph.D. degree in Political Science from the University of Pavia (Italy) and the Autonomous University of Barcelona (Spain), she joined th Department of Journalism and Communication Sciences of the Autonomous University of Barcelona (UAB), Spain, where she currently holds the position of Serra Húnter Professor. She has participated in several publicly funded European research projects related to journalism and citizen participation and has published in different international journals. Her main research interests are Political Communication, Journalism, and their intersections in the new media ecologies. Currently, she has been especially focusing on populist discourse and Islamophobia.

Paper title: “Banal and Ontological Islamophobia: Representation of Muslims and Islam in Italian and Spanish media"

Public attitudes might spring from different sources (Cesari, 2011); nonetheless, it is crucial to recognize media’s central role in the production, reproduction, and distribution of ideologies (Van Dijk, 1987), apace with their influence on public opinion (Boomgaarden & Vliegenthart, 2007, 2009), voting behavior and policy preferences (Saleem, et alt; 2017).
Thus, acquiring a deeper understanding of media coverage of Muslims and Islam is decisive for understanding the sources of public attitudes towards Muslims. Previous studies have almost unanimously concluded that mainstream media portray Islam and Muslims in a negative way (Ahmed & Matthes, 2017). However, as pinpointed by Ahmed and Matthes (2017), besides a general lack of comparative research, most of the studies analyze English-speaking media and/or concentrate on the United States or Northern and continental European countries. Our study aims at filling both the lack of comparative research and the need to look behind the Anglo-Saxon world, looking at media representation of Muslims and Islam in Italian and Spanish media. The selection of these countries responds to multiple criteria. On the one hand, both countries are “newcomers of immigration” and, due to their geographical position, have been at the center of the so-called “refugee crisis” in 2015. On the other, while Italy displays high rates of anti-immigrant (in particular anti-Muslim) attitudes (Pew Research Center, 2019) and is home to one of the most successful Islamophobic radical right-wing populist parties (Testa and Armstrong, 2012) in Europe, in Spain, immigration has traditionally lacked saliency in the political debate, at least until 2018, when far-right Vox party reached Parliamentary representation (Turnbull-Dugarte, 2019). 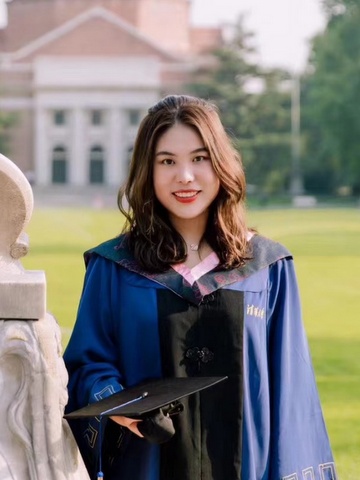 Paper title: A Study of China’s Cultural Image in the Islamic World: Taking Iran as an Example

The Islamic World is a concept of cultural space composed of countries where Islam is the national religion, or where the majority of residents believe in Islam. The Islamic World and China have a profound tradition of historical exchanges and extensive basis for today’s cooperation. It’s an important strategic force for building a community with a shared future for mankind within two parts. However, at present, China is still in the stage of limited cognition as well as limited research about the Islamic World, which is not enough to provide strong theoretical support, public opinion environment and cultural conditions for its deeper international communication practice in this place. This paper takes Iran, the major Shia country in the Middle East, as the object of study, and sets the research topic of China’s cultural image in Iran from three aspects, status assessment, cause analysis and countermeasures research, and then selects 20 people for in-depth interviews. Through three steps of open coding, axial coding and selective coding, this paper constructs an analysis framework of Chinese cultural image and its influence factors in Iran by Grounded Theory. Prior literature study has found that China and the Islamic World have their advantages naturally when they come to similarities and differences of civilizations. They have successfully communicated with each other through the silk road in the past, and now have many common realistic interests such as economic development and political cooperation, which provide good conditions for a better friendship between two sides. At present, although the Chinese culture in the eyes of Iranians is highly recognizable, it still has strong color of oppression and aggression. Iran’s culture is a combination of self-confidence and inferiority, and with the supremacy of Islam. Iran has the goals to achieve cultural independence, establish cultural identity, and take an active part in the construction of new international orders. Thus, following that, this paper will do deeper research based on the theory of national identity and image, to find a way how China and the Islamic World to communicate better in today’s changes. 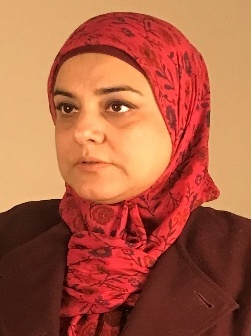 Currently working as Visiting Faculty Member at Department of Mass Communication, National University of Modern Languages (NUML), I completed my PhD in Communication Studies from University of the Punjab, Lahore in July 2021. During my research work, I joined the Center for Cultural and Media Policy Studies at University of Warwick, UK as Visiting Researcher. I also became part of the AMCAP Doctoral Spring School (March 2020).

As an independent consultant, I have conducted trainings for female political and social workers in Peshawar and Swat districts, KPK (July 2017) and youth leadership trainings (2012-17) with a number of NGOs and social welfare platforms. Apart from pursuing my interest as researcher, I am a writer with a published and critically acclaimed book of poetry. I am a regular contributor to the literary magazines of Urdu with my compositions of poetry, short story and travelogue. In combined capacity of a writer and a social scientist, I share my insights on socio-political issues in editorials of a monthly magazine under my editorship. My poetic contributions can be found at: https://rekhta.org/poets/saima-esma/

Paper title: Distorted mirror of advertising in a Muslim society: A study of television commercials by global companies in Pakistan

As a symbol of Western capitalist economy, transnational or global corporations are criticized for depicting foreign and Western cultural values in their adverts, thus influencing and modifying respective national cultures of countries they operate in. The values manifested in advertising of these companies raise concerns for Muslim societies where majority cultural values are derived from Islam. This study explored the very notion in Pakistan and investigated the depiction of culturally consistent as well as inconsistent values in global companies’ television commercials. A sample of all-inclusive prime time television ads by these companies from April 2017 to March 2018 (N=131) was content analysed for the use of advertising appeals, applying Hofstede’s dimensional model for national cultures and advertising appeals by Pollay (1983) with modifications to include regionally standardized appeals, in the perspective of distorted mirror theorizing by Pollay (1986). The study found majority value appeals used in these ads reflecting values contrary to the cultural tendencies of Pakistani society, with youth and women being the major recipients of culturally inconsistent messages. Findings provided evidence that as Pollay indicated, the mirror of advertising is distorted to the sellers’ interest. The study suggested a need for regulating advertising messages in the light of cultural contrarieties between Muslim, non-Muslim, and Western cultures.