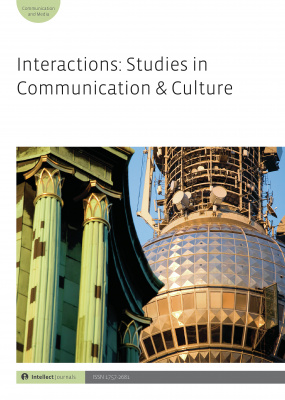 This themed issue originates from a one-day post-conference held at the 2018 annual conference of IAMCR held in Eugene, Oregon (US). The event, titled ‘Public Service Media (PSM) in a Time of Global Reordering: Sustainability, Reinvention and Extension’, was co-organised by the IAMCR Public Service Media Policies Working Group (chaired by Alessandro D’Arma and Yik Chan Chin) and the International Network of PSM Experts (represented by Minna Horowitz). The event took place in the context of growing pressure on journalistic and media freedom all around the world, coupled with such troubling phenomena as filter bubbles, fake news and media capture, making initiatives to support independent, robust, public interest and public service media all the more needed. Against this backdrop, the event was designed to stimulate dialogue within the emerging global community of public service media scholars and practitioners around some of the fundamental questions that can help strengthening public service media research as well as praxis:

Edited by Salvatore Scifo, Interactions: Studies in Communication & Culture recognizes the interdisciplinary nature of the fields of media, communication and cultural studies. This peer-reviewed journal engages readers and contributors from different parts of the world in a critical debate on the myriad interconnections and interactions between communication, culture and society at the outset of the twenty-first century.